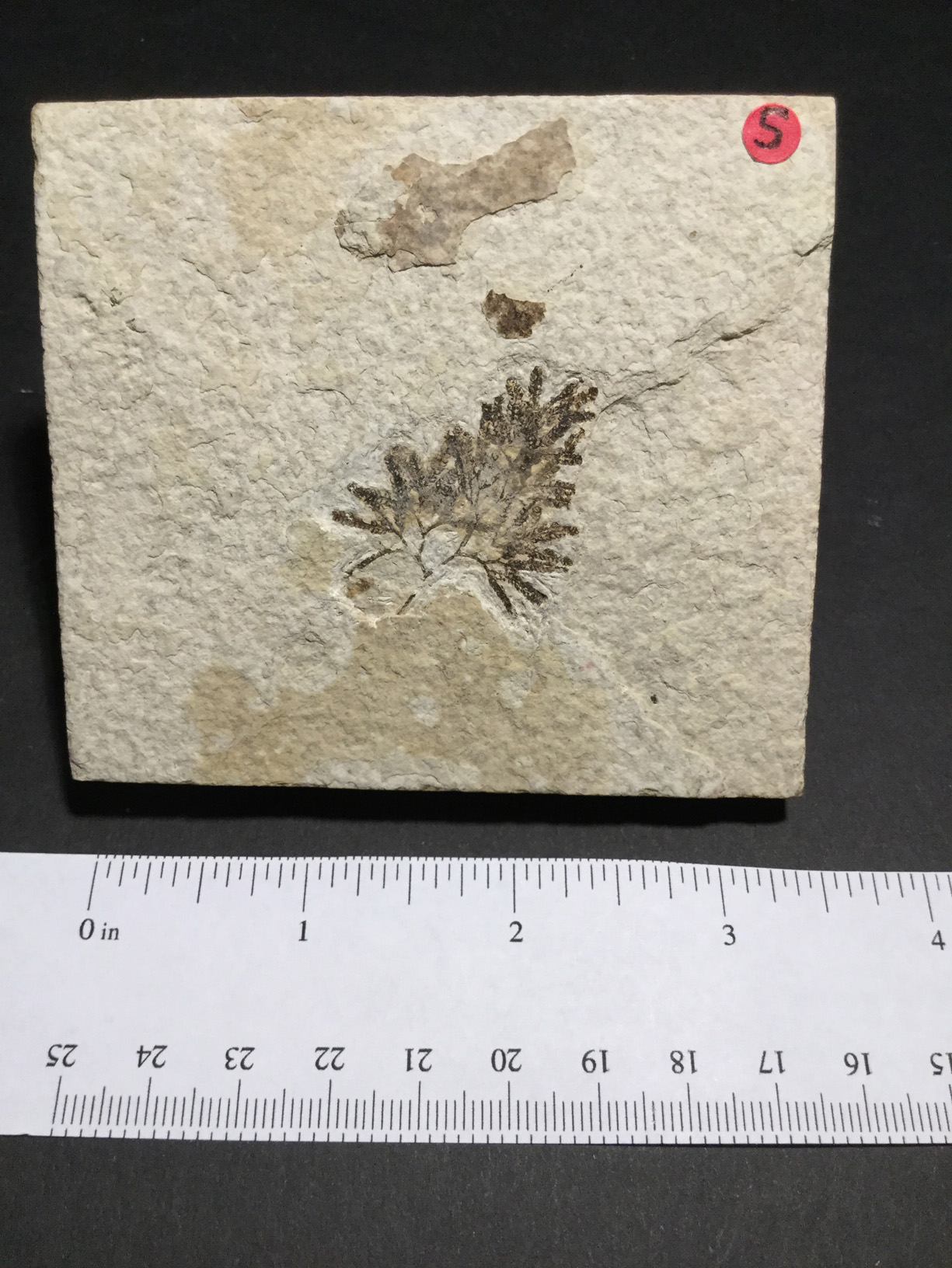 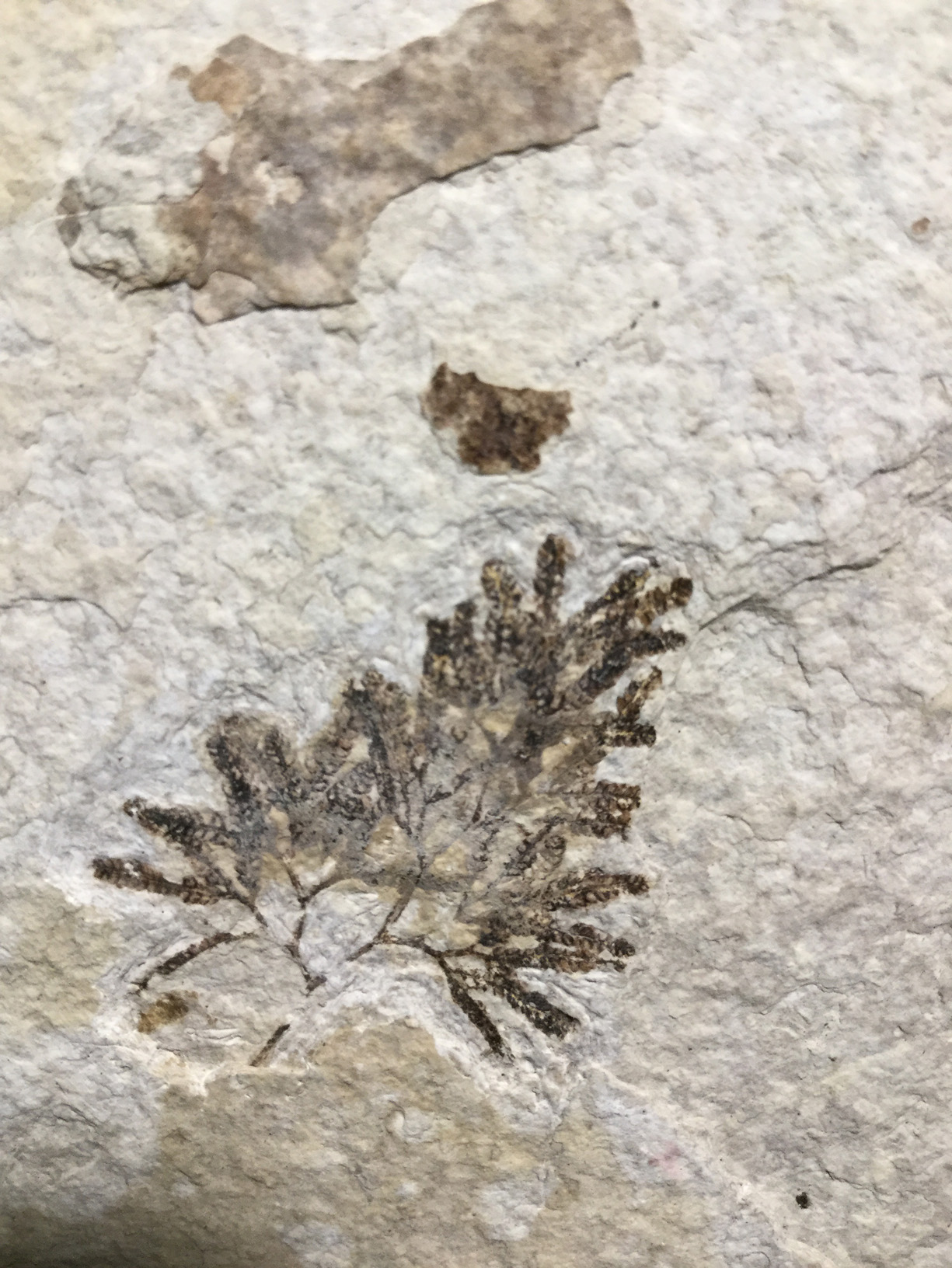 Eocene Green River Climbing Fern
Lygodium kaulfussi
Green River Formation
Middle Eocene
Lincoln County, Wyoming
This specimen is the fertile branch of the plant. It is the spore-bearing fertile leaves of the species. This is a relatively rare example. The fronds of the species are more commonly found.

Lygodium is a relatively abundant fern that is found in the Green River Formation of Wyoming and Utah. It is an extant genus and if represented today by about 40 living species. The genus is native to tropical regions across the world but is mostly seen in Asia. Lygodium is called a climbing fern because it has indeterminate growth and a flexible rachis that allows the frond to form climbing or trailing vines.
$175
Purchase
Eocene Green River Climbing Fern has been added to your cart.
Continue Shopping Checkout Now
© fossilAvenue.com
HOME
ABOUT US
PRODUCT CATALOG
CONTACT US