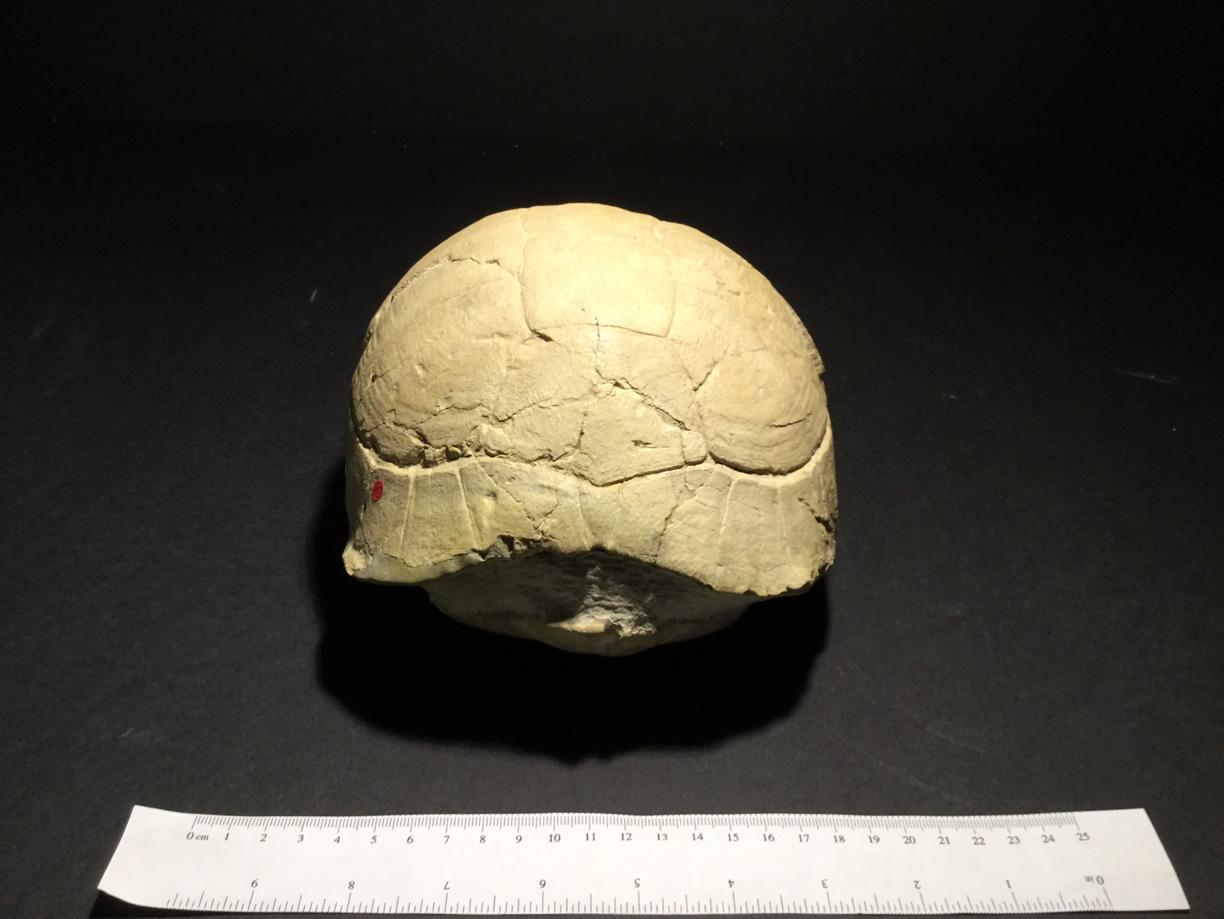 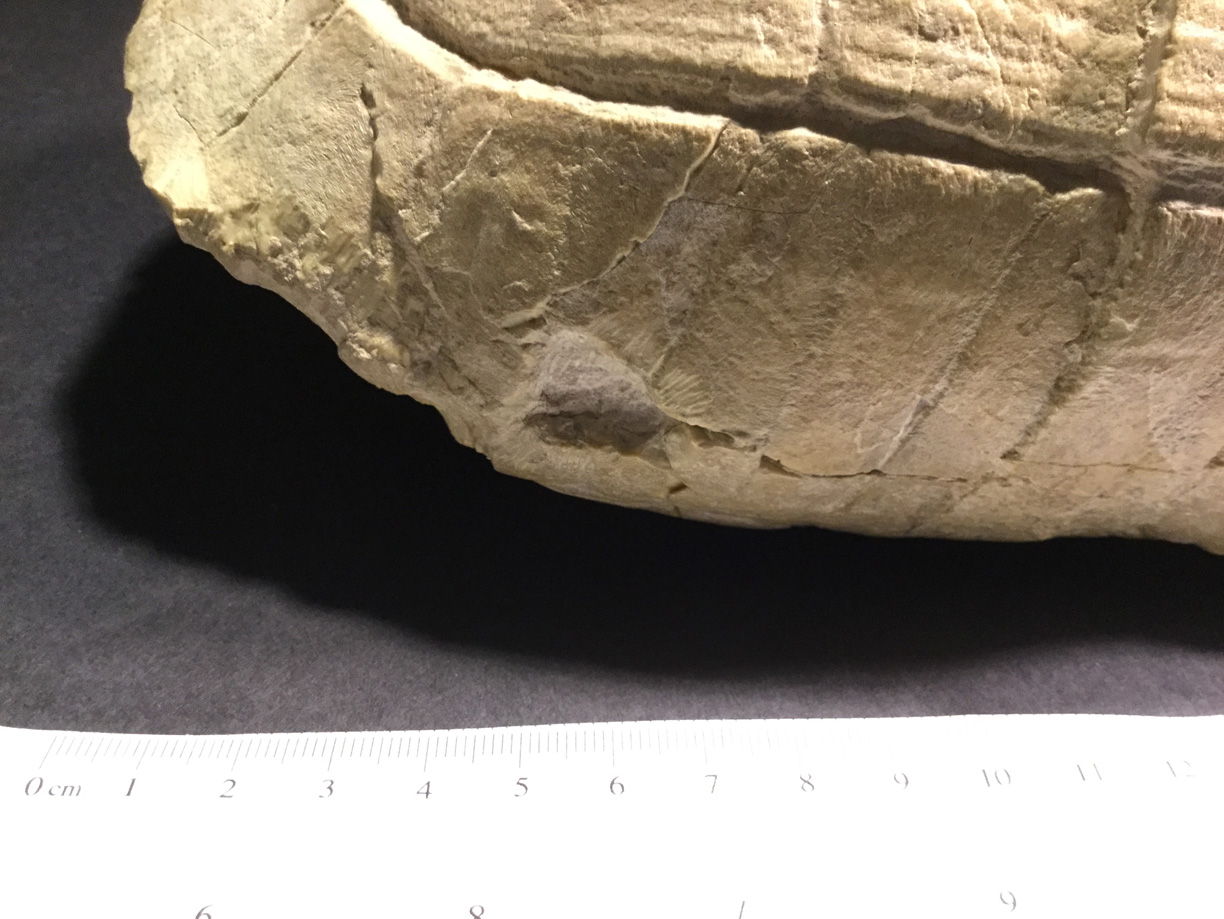 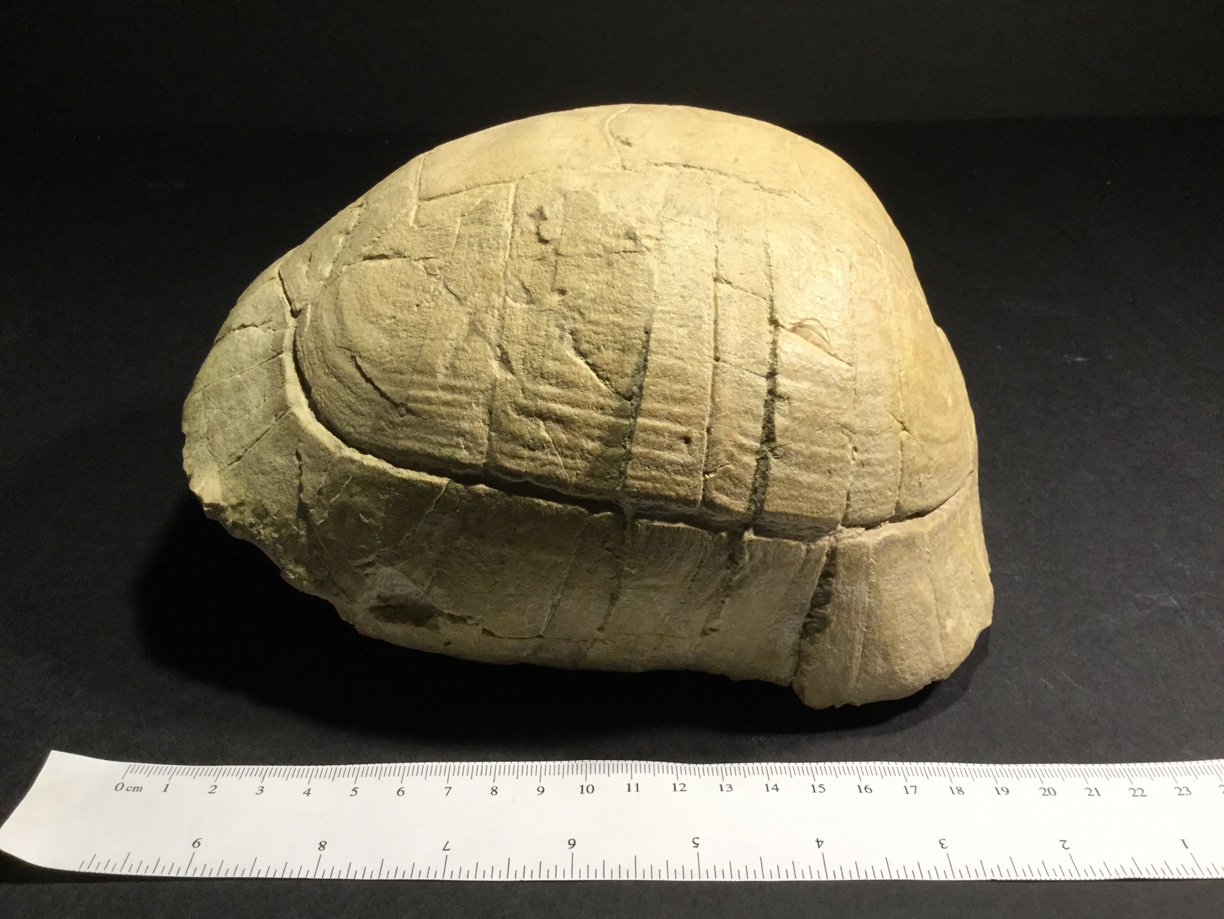 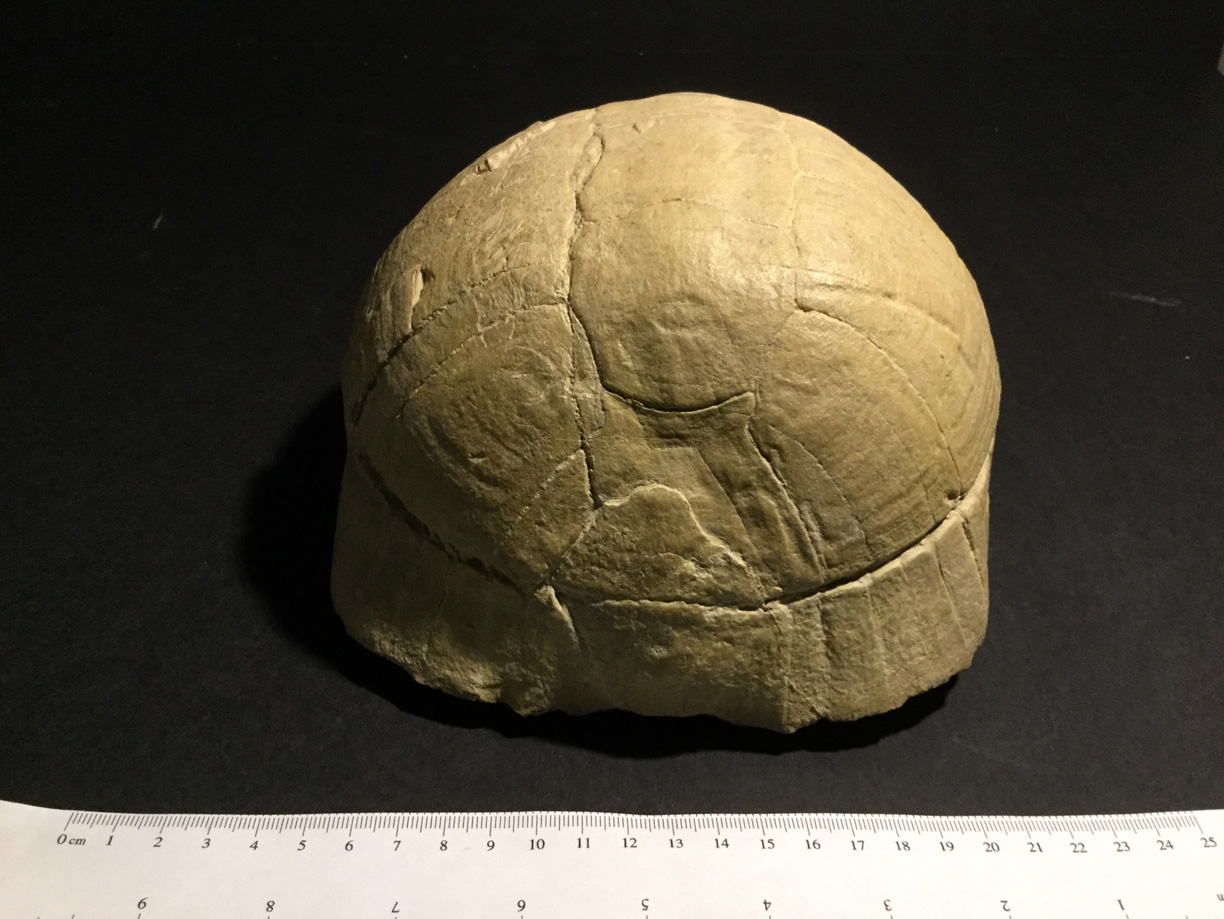 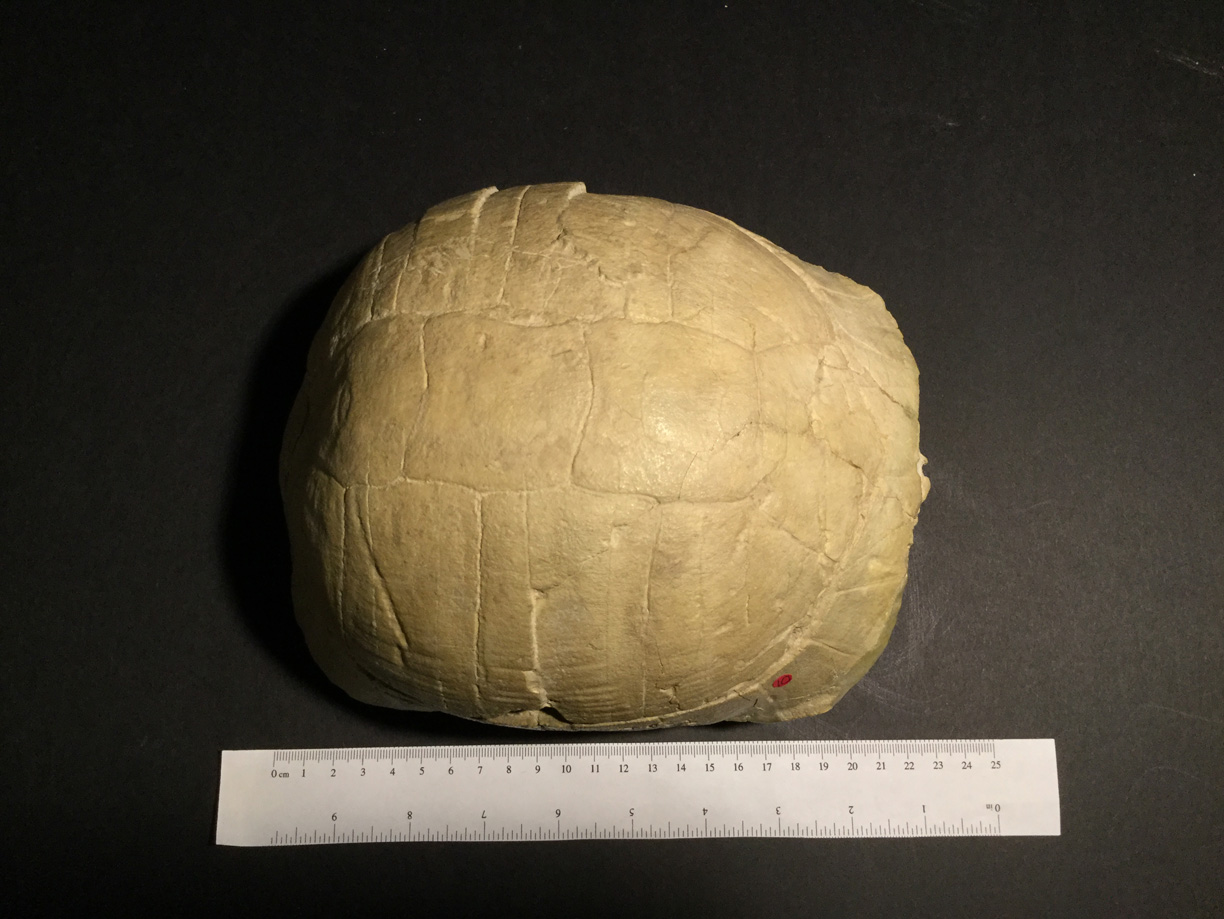 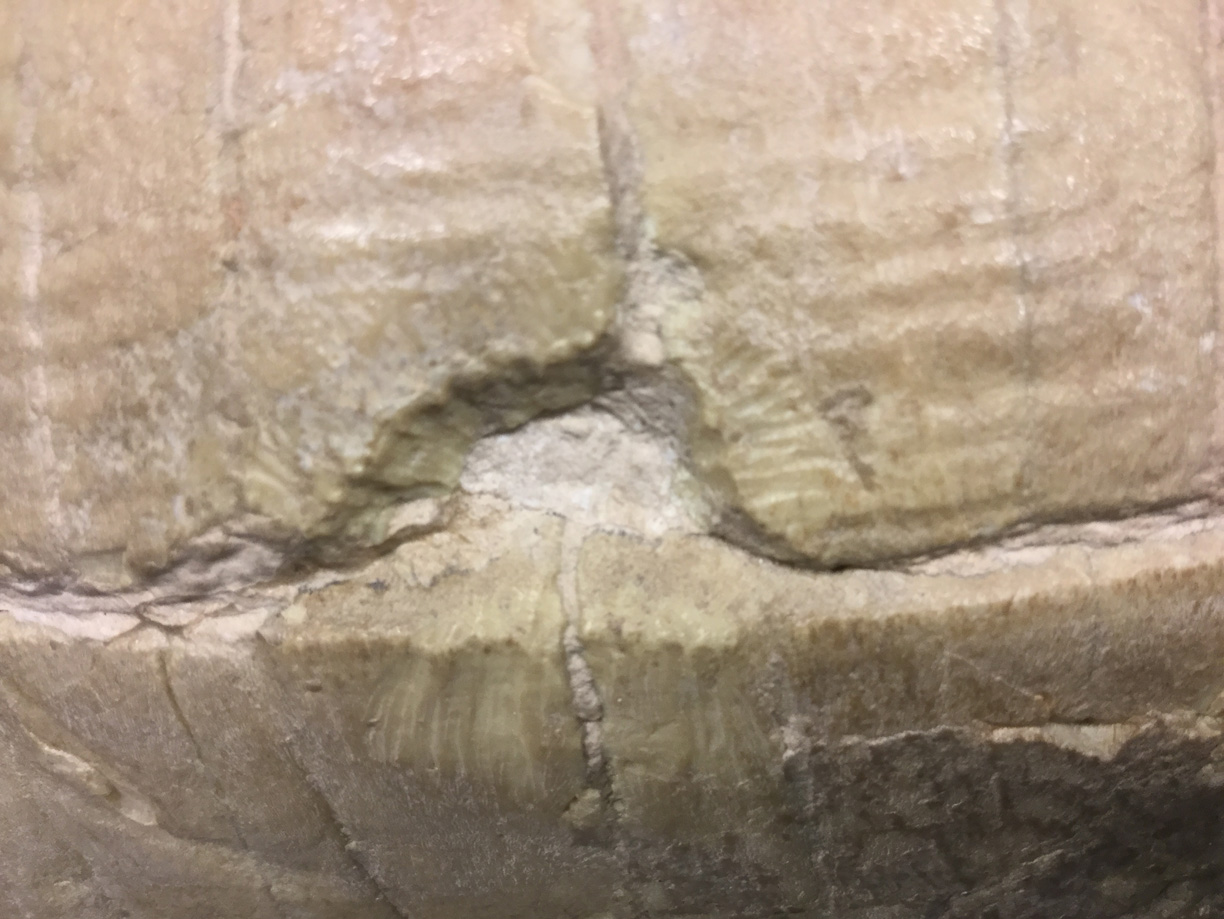 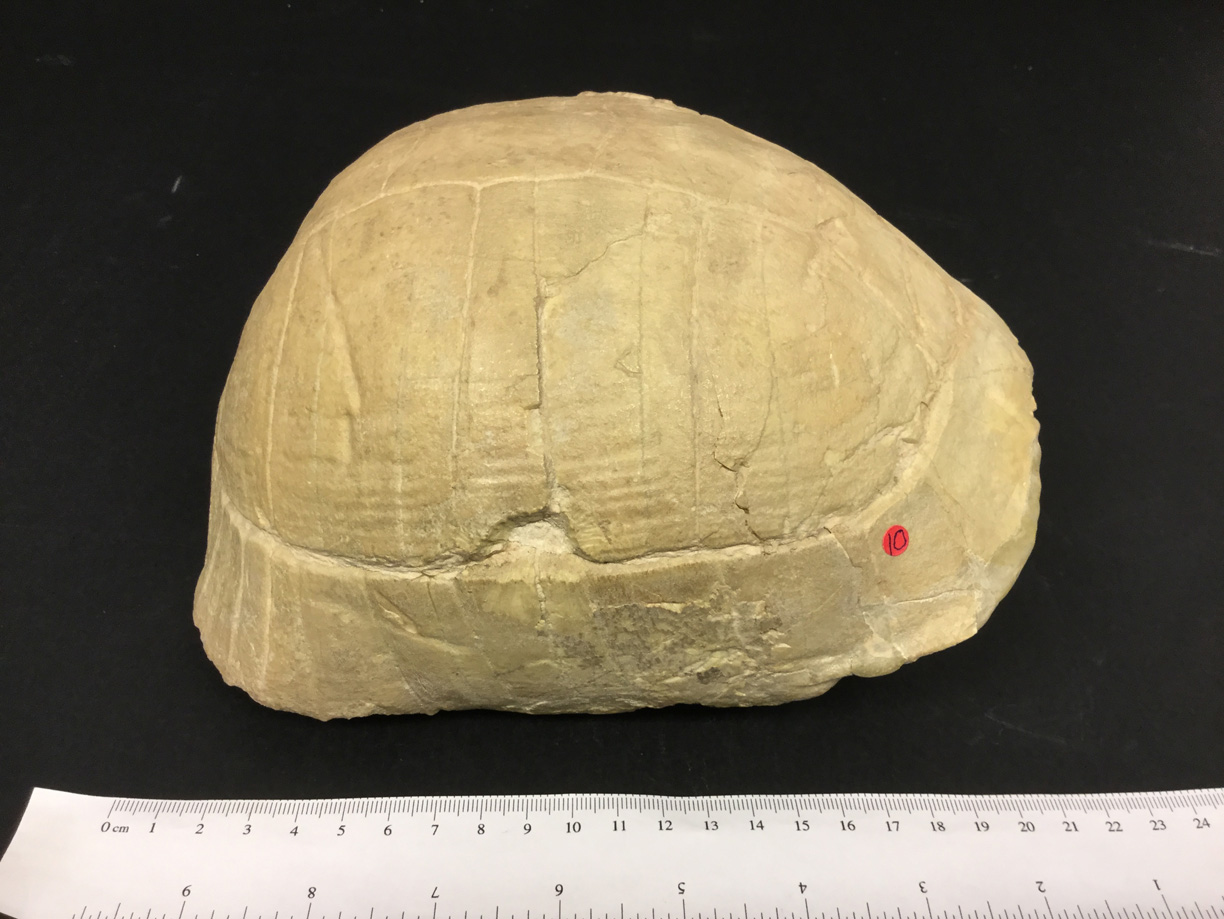 Here is a near perfect Stylemys that has a real story to tell. Besides being a really fine example of the species, the shell was used as a den for an Oligocene rodent! The shell has several rodent-gnawed portals that clearly show the tooth marks. This outstanding example shows excellent detail and has no distortion. Both carapace and plastron are complete and there is only a tiny bit of restoration on the margin. The shell detail is good and would be a top-rate addition to any serious White River collection. This specimen is better that any seen in most museums.

$2000
Purchase
Oligocene Tortoise Stylemys has been added to your cart.
Continue Shopping Checkout Now
© fossilAvenue.com
HOME
ABOUT US
PRODUCT CATALOG
CONTACT US