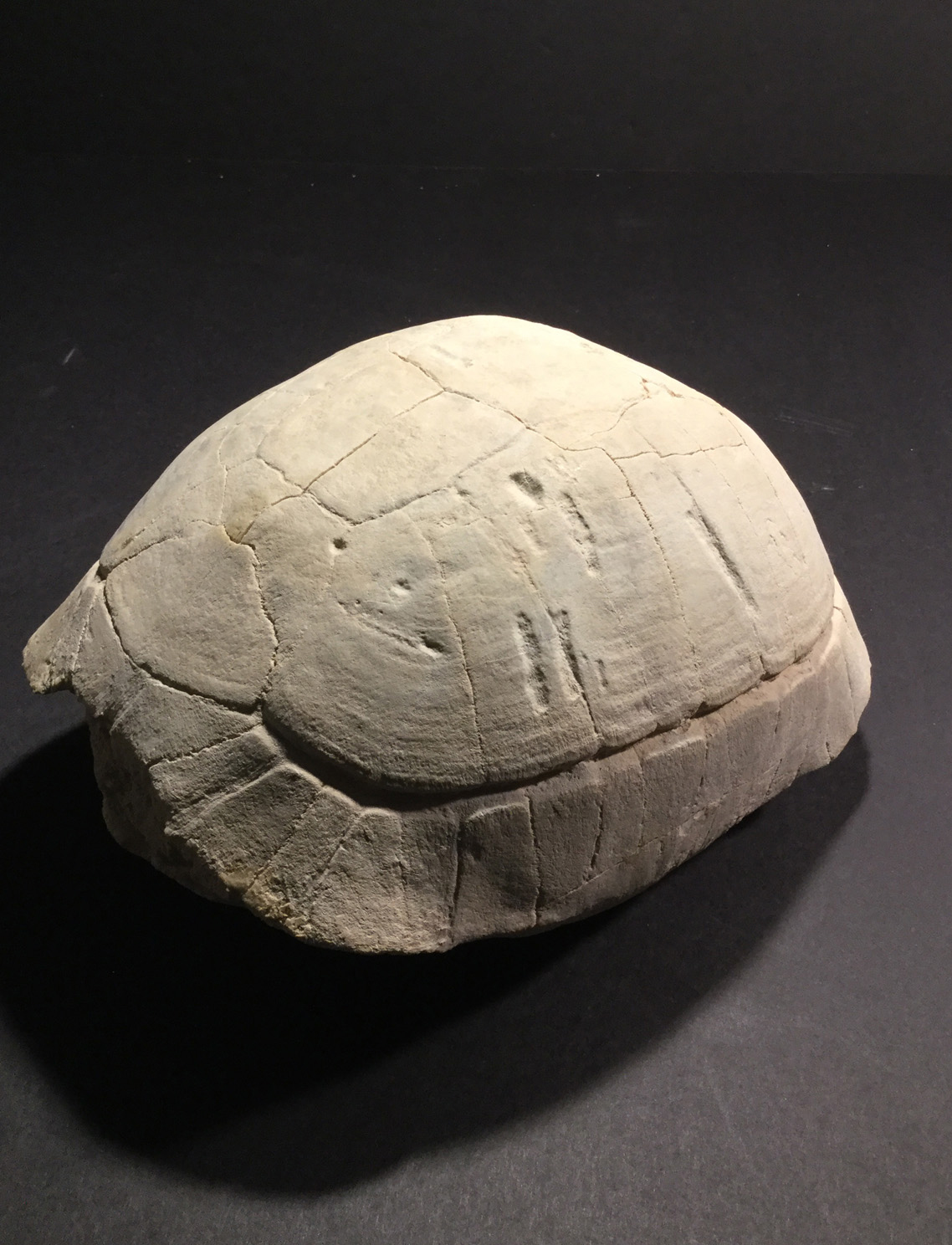 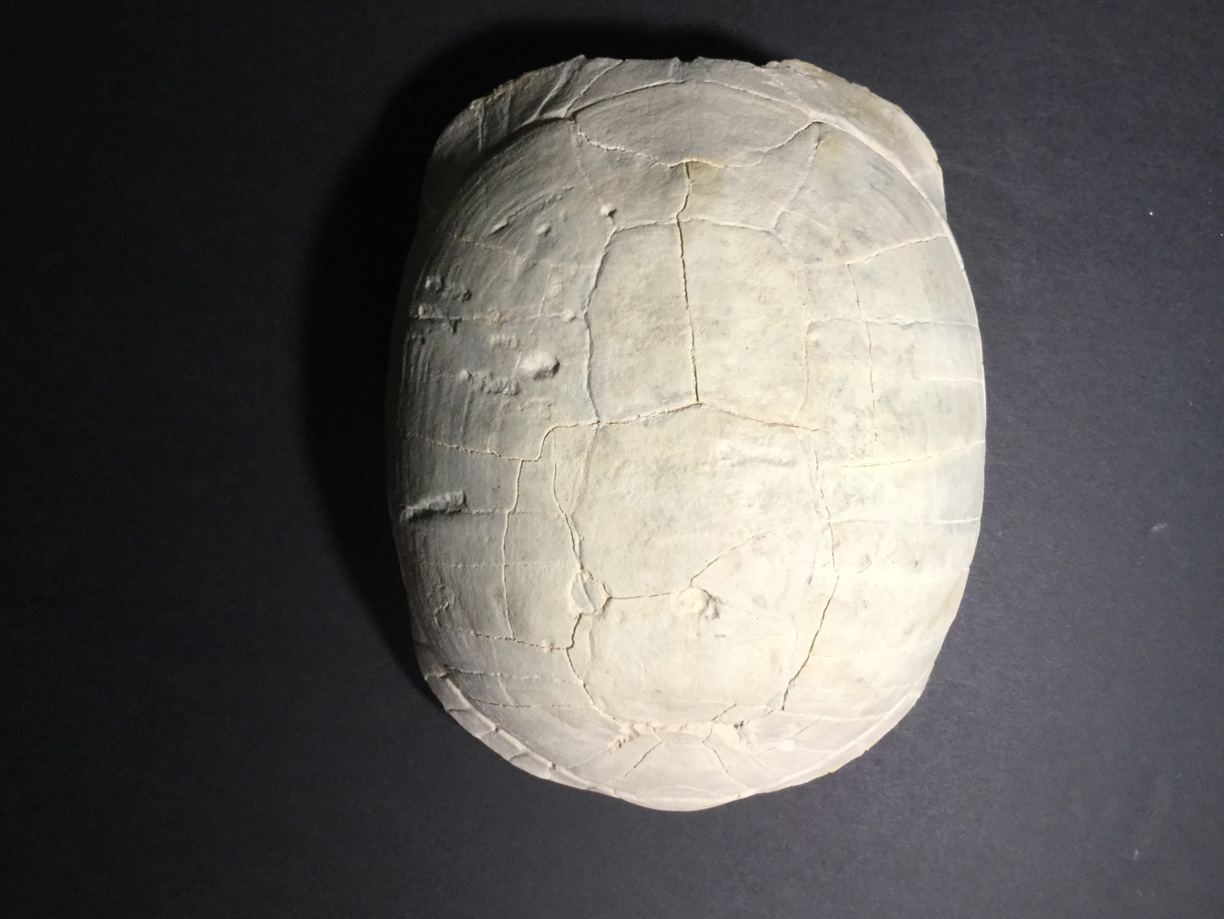 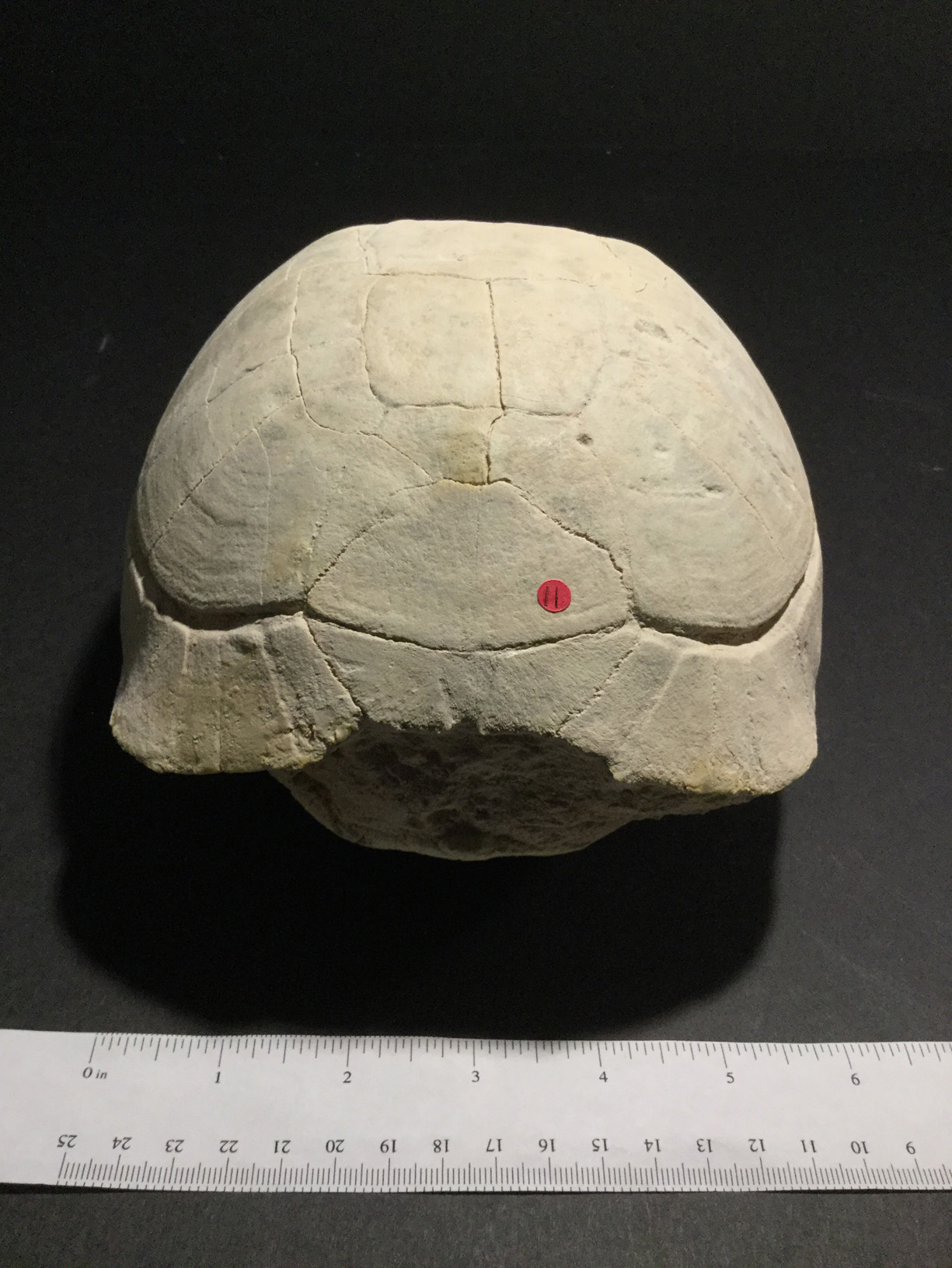 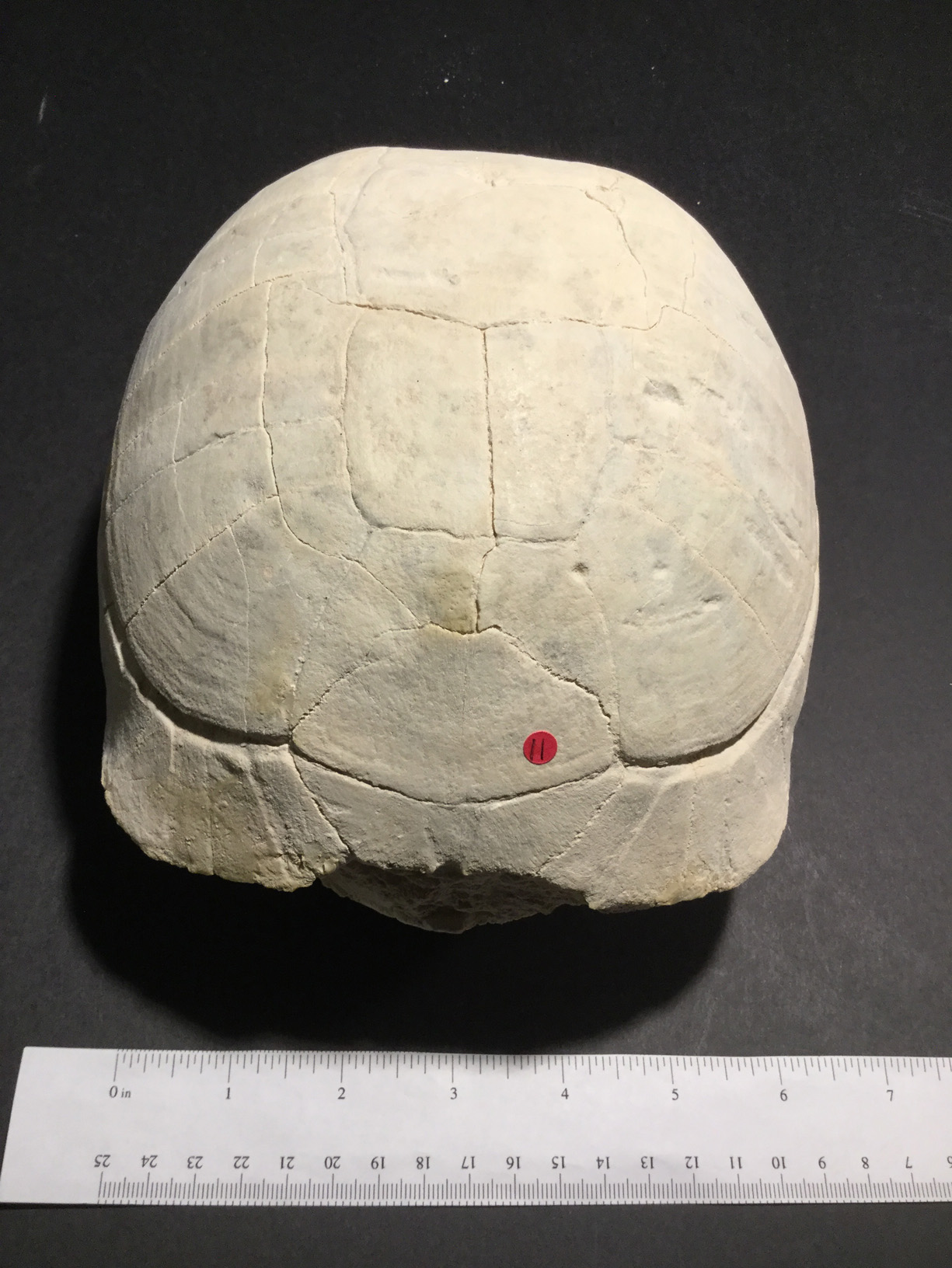 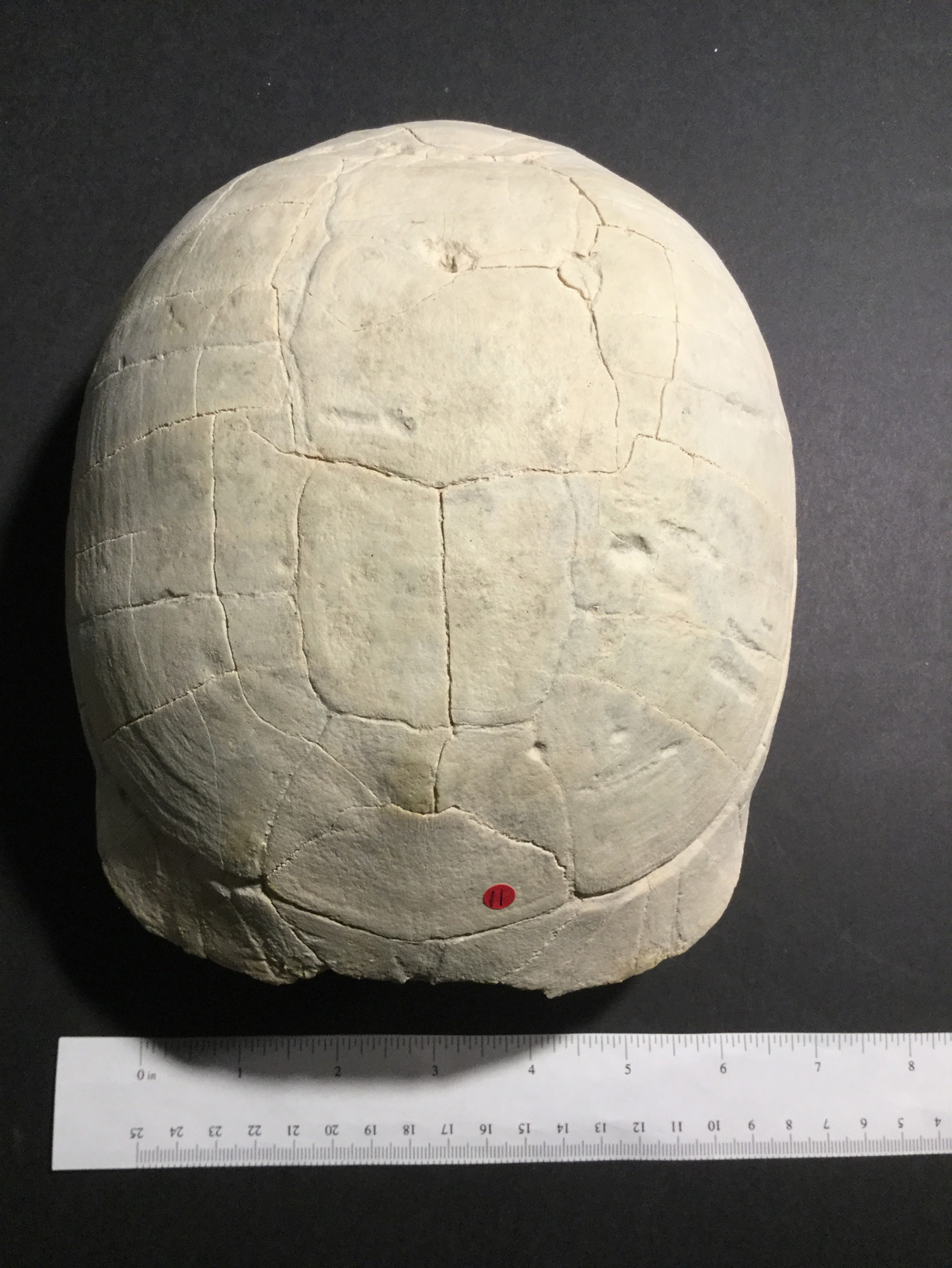 Here is a perfect Stylemys from our collection that is museum quality. Besides being a really fine example of the species, the shell shows some scars that are possibly from attempted predation. The carapace has several indentations and scrapes that look like tooth marks from a predator that attempted to lunch on this tortoise. This outstanding example shows excellent detail and has no distortion. Both carapace and plastron are complete and there is no restoration. The shell detail is excellent and would be a top-rate addition to any serious White River collection. This specimen is better that any seen in most museums.

$1500
Purchase
Oligocene Tortoise Stylemys has been added to your cart.
Continue Shopping Checkout Now
© fossilAvenue.com
HOME
ABOUT US
PRODUCT CATALOG
CONTACT US