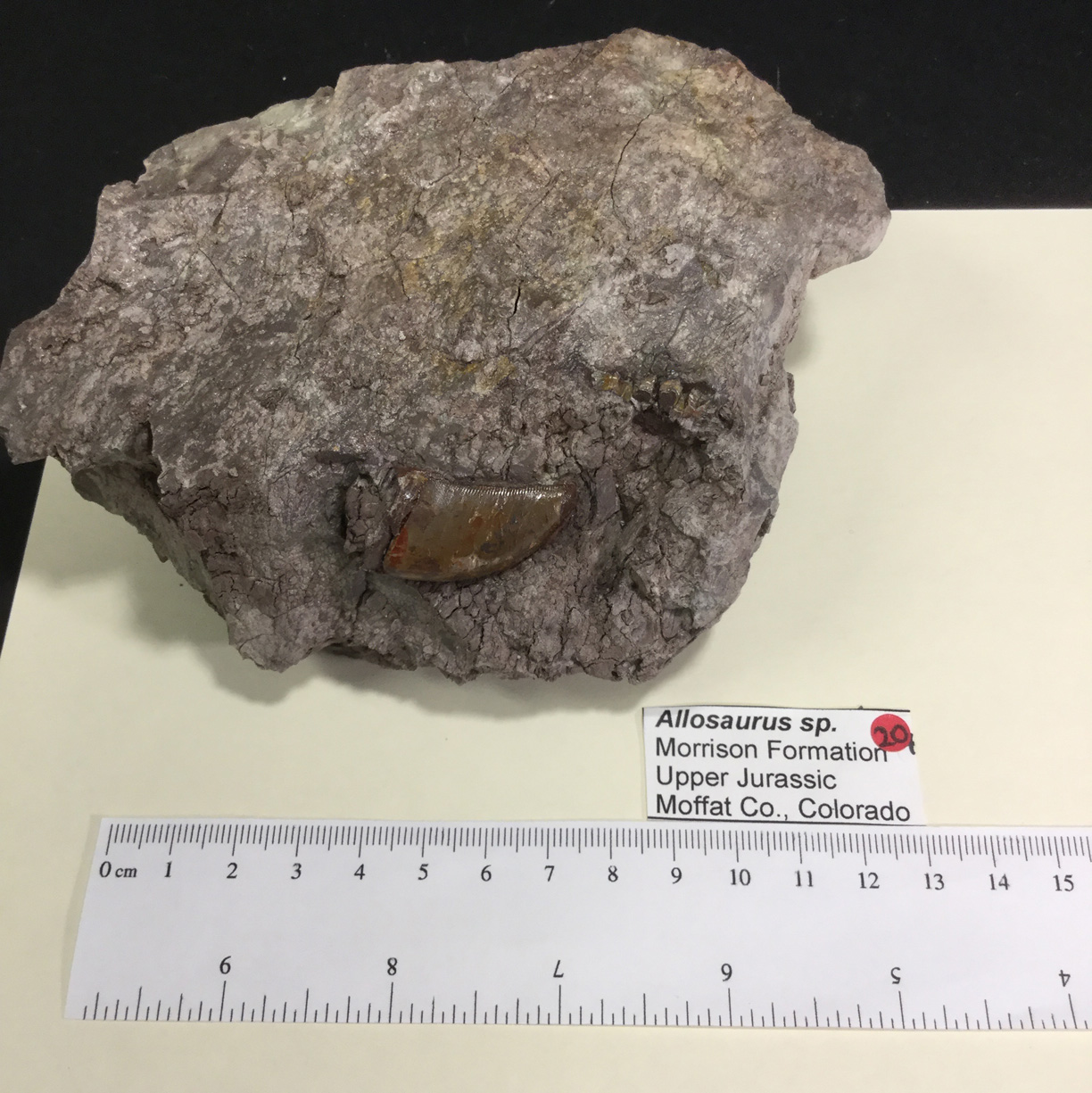 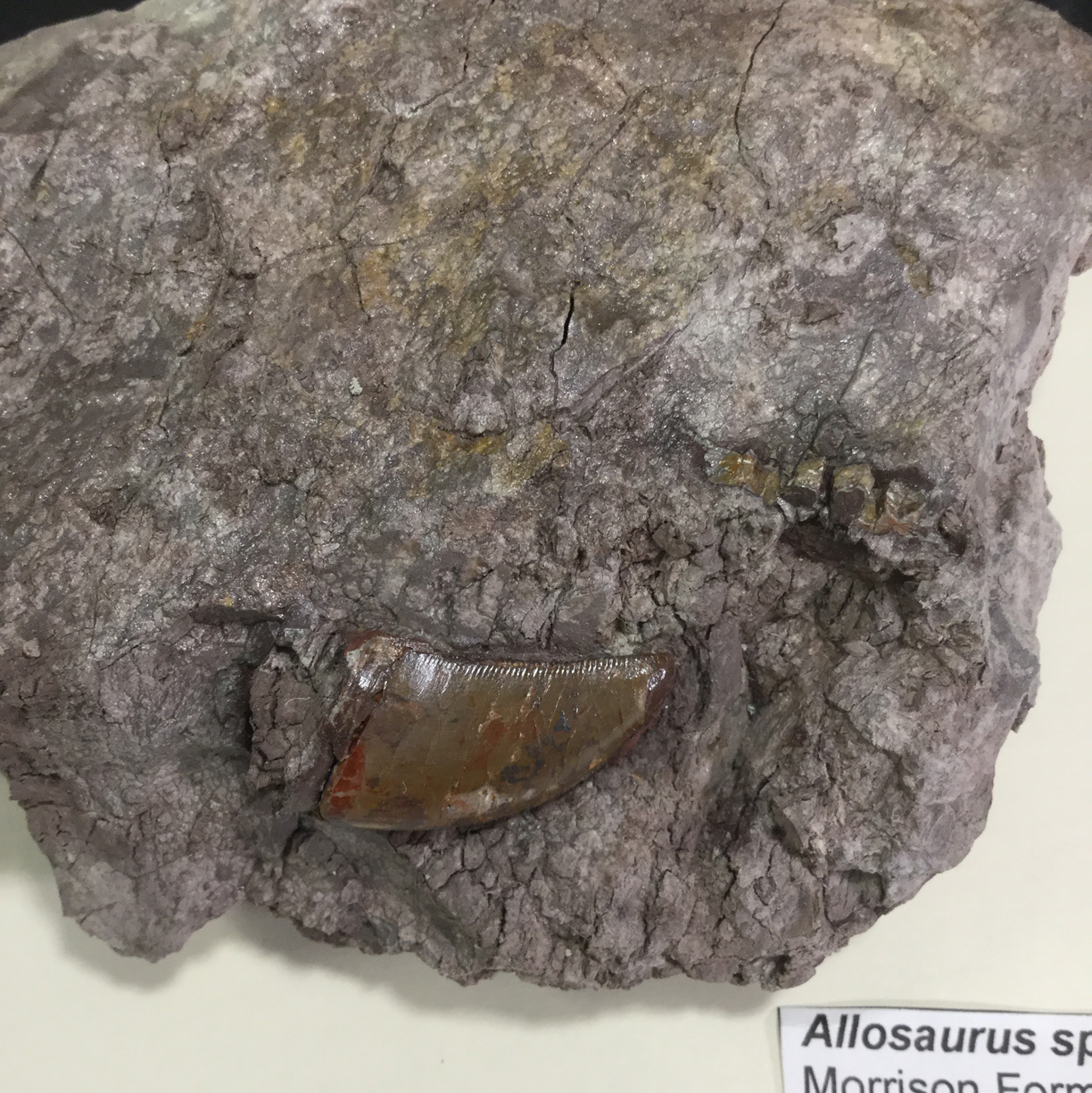 This is excellent example of an Allosaurus tooth that is 2.5 cm long. It has good serrations and the tip shows almost no ware facet. It is prepared in the original matrix. It has no restoration except for 2mm on the anterior portion of the tip.

$400
Purchase
Jurassic Morrison Allosaurus Tooth has been added to your cart.
Continue Shopping Checkout Now
© fossilAvenue.com
HOME
ABOUT US
PRODUCT CATALOG
CONTACT US