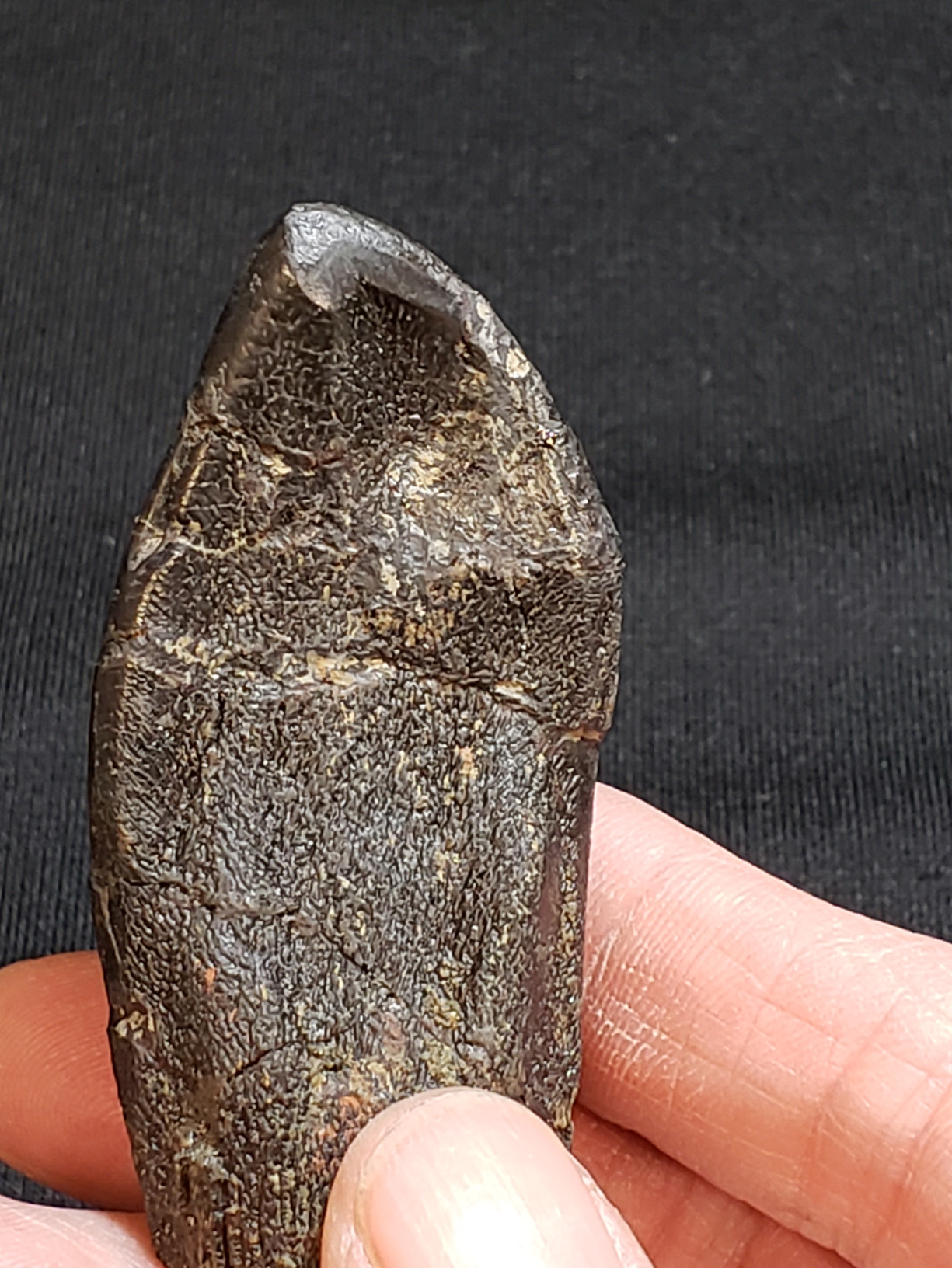 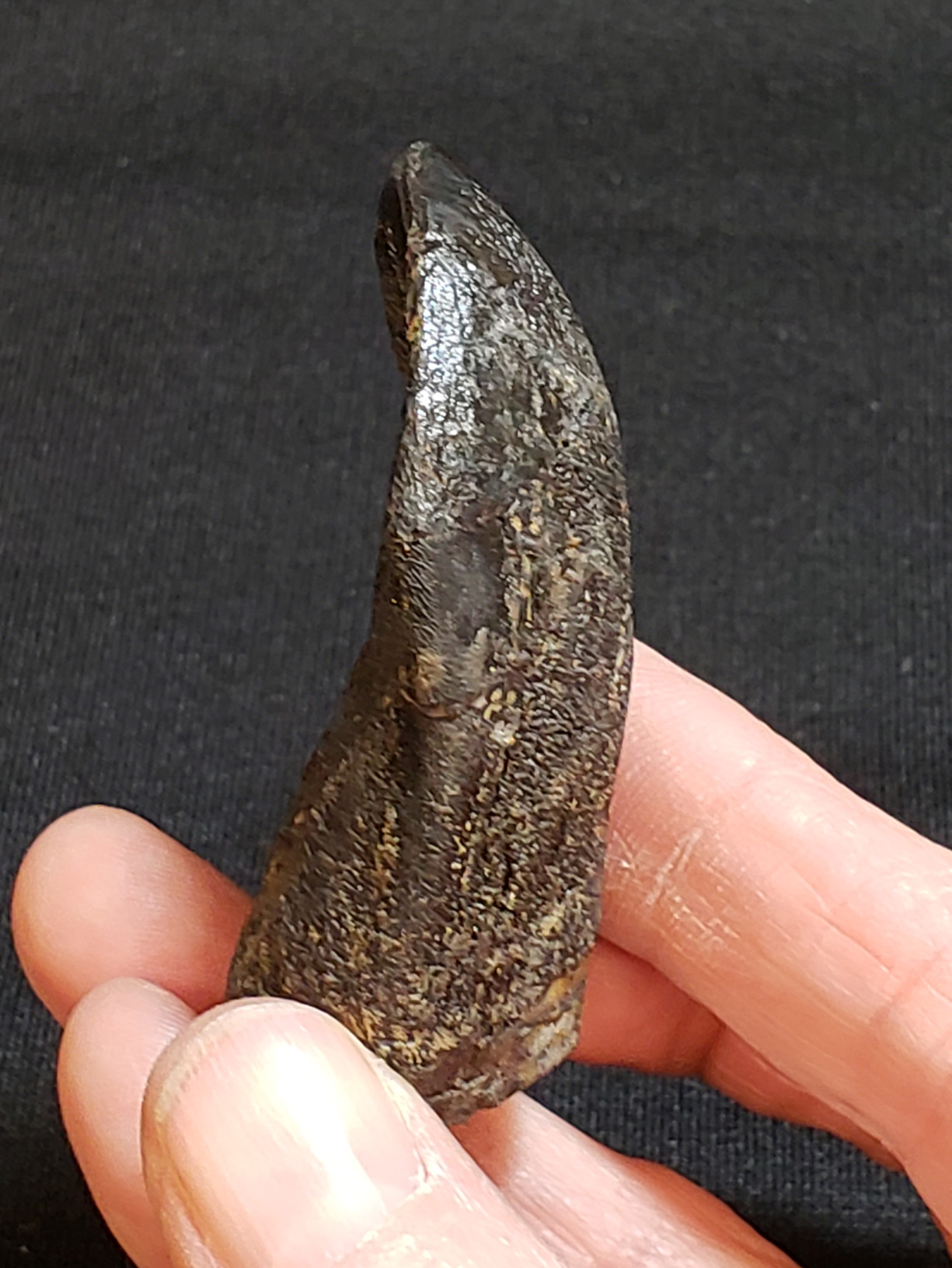 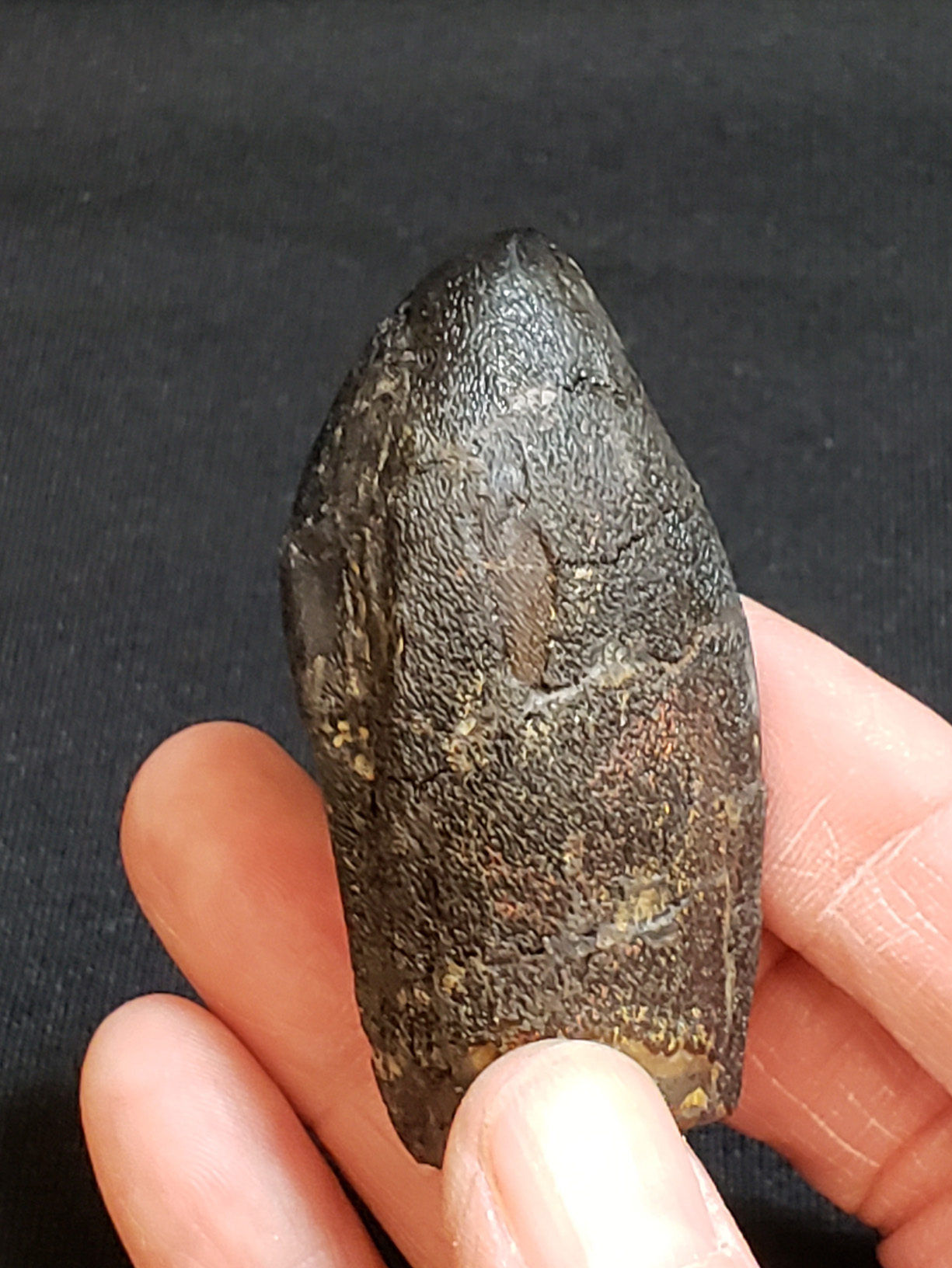 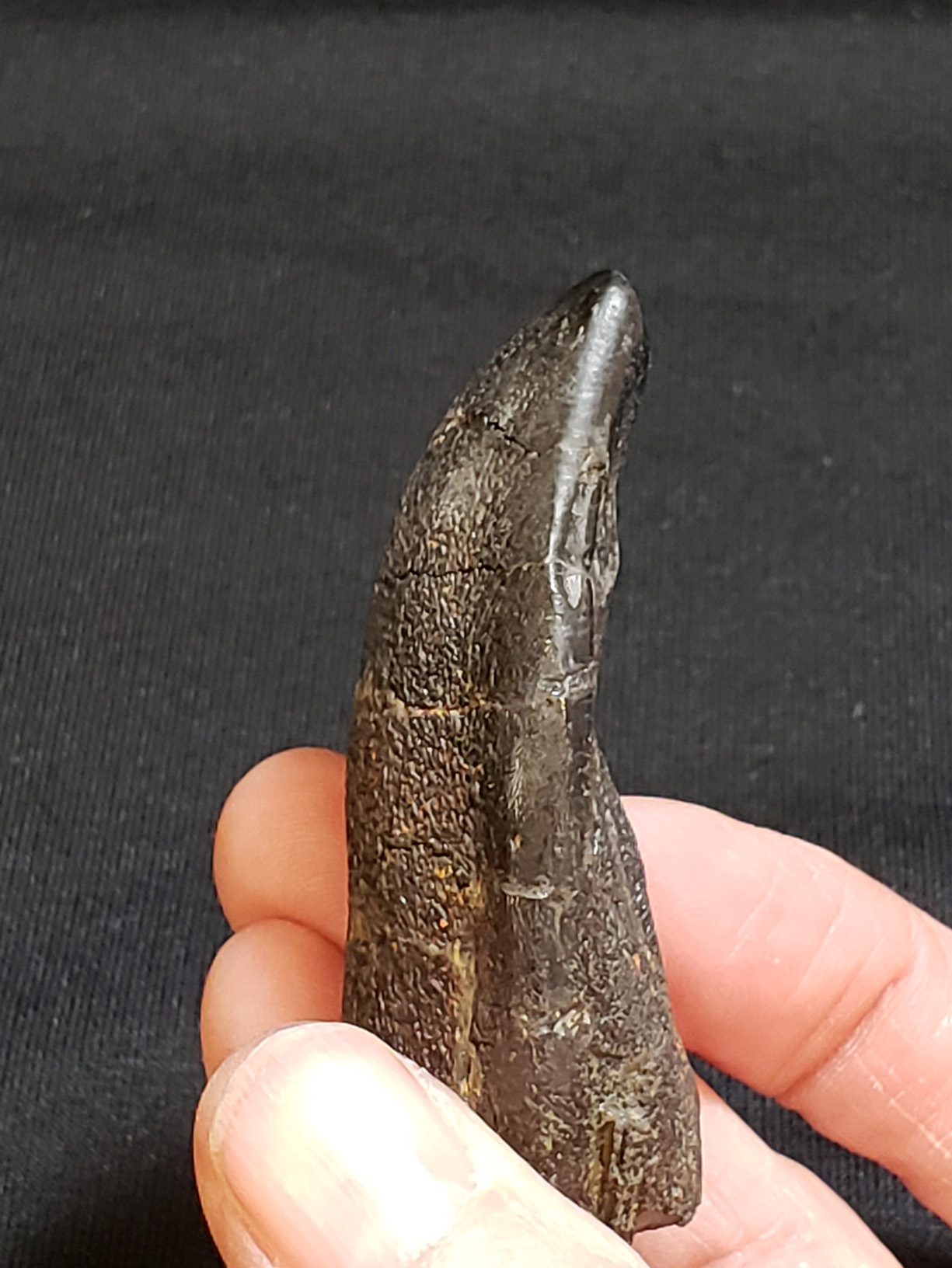 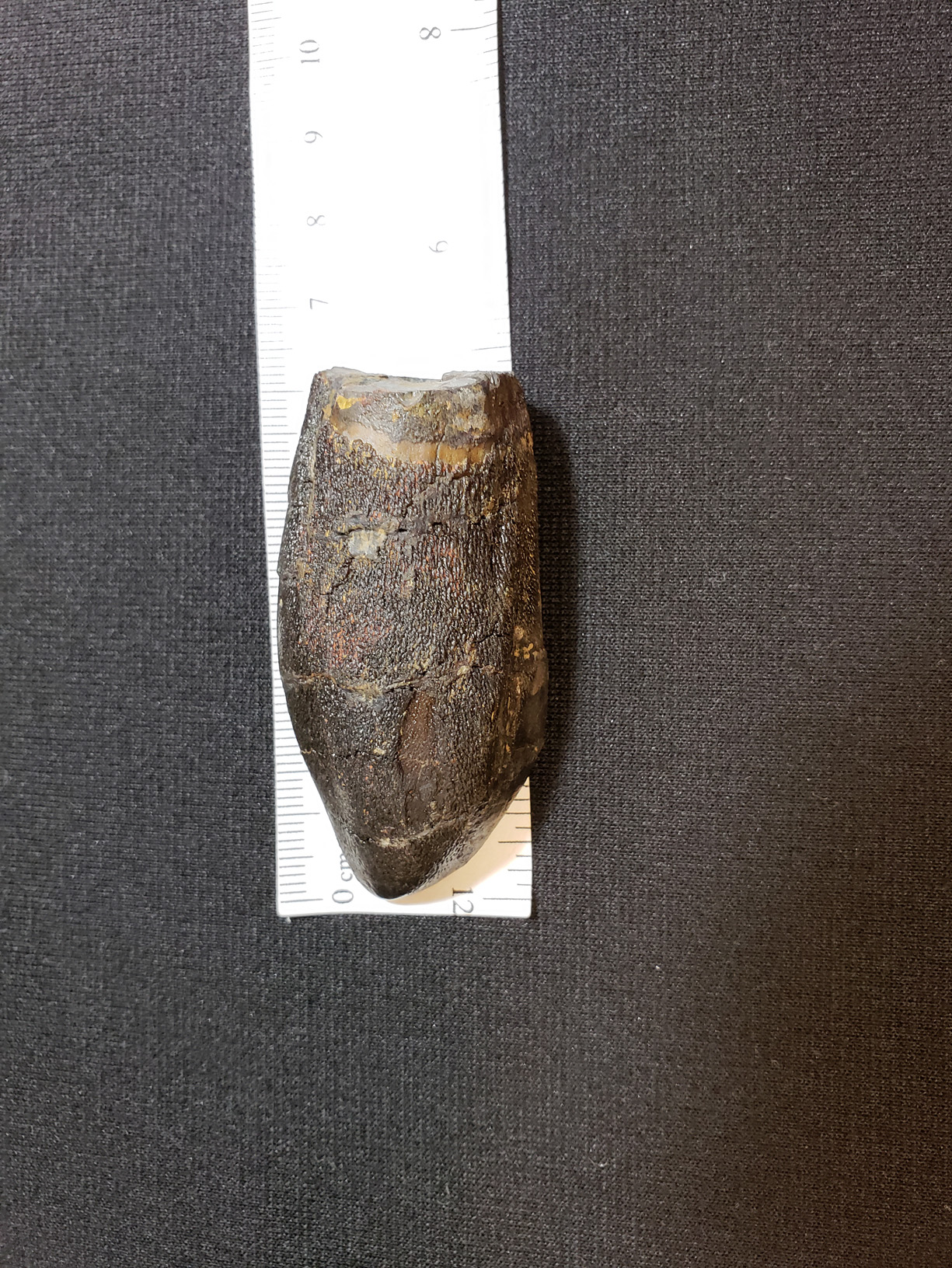 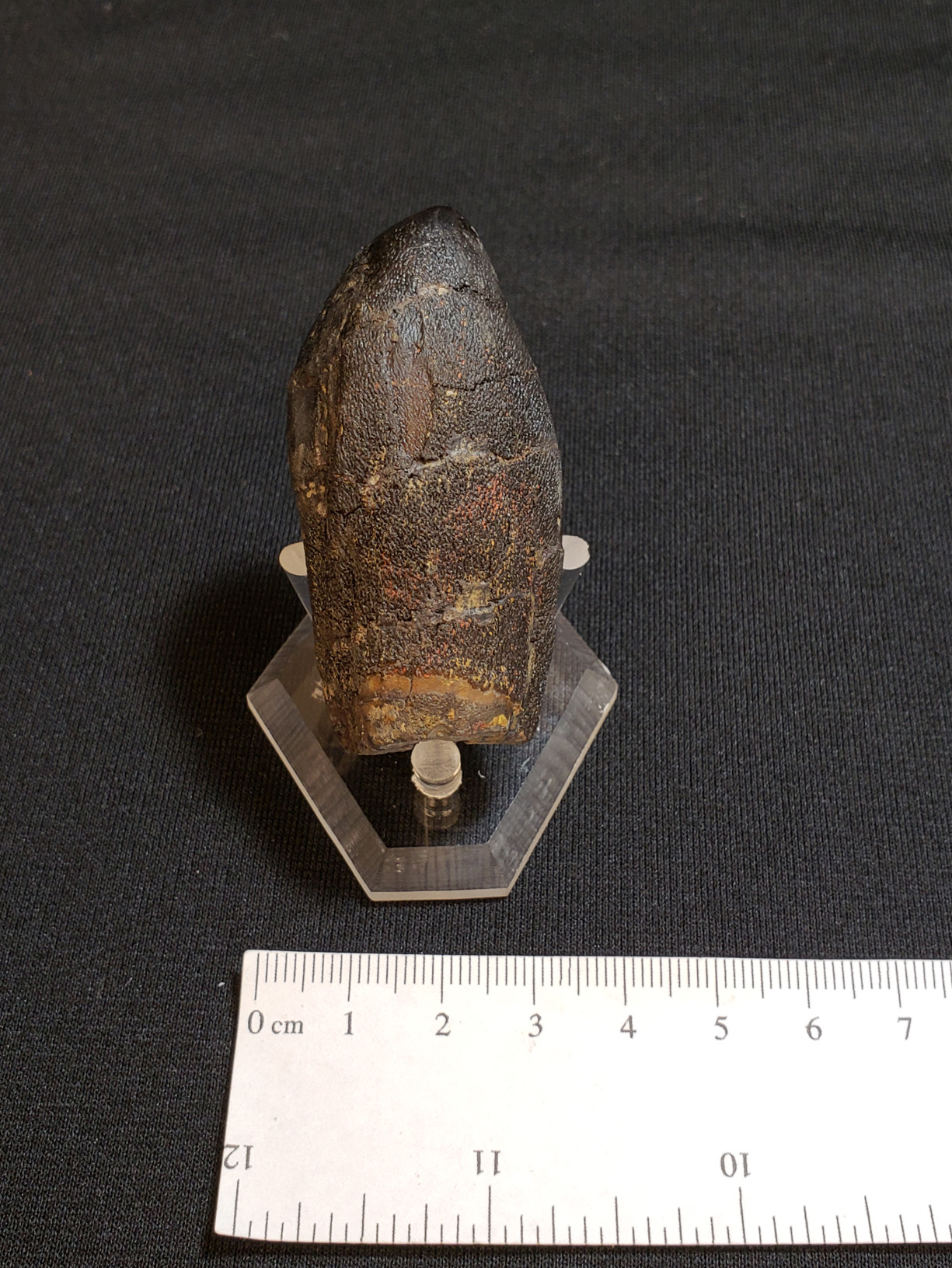 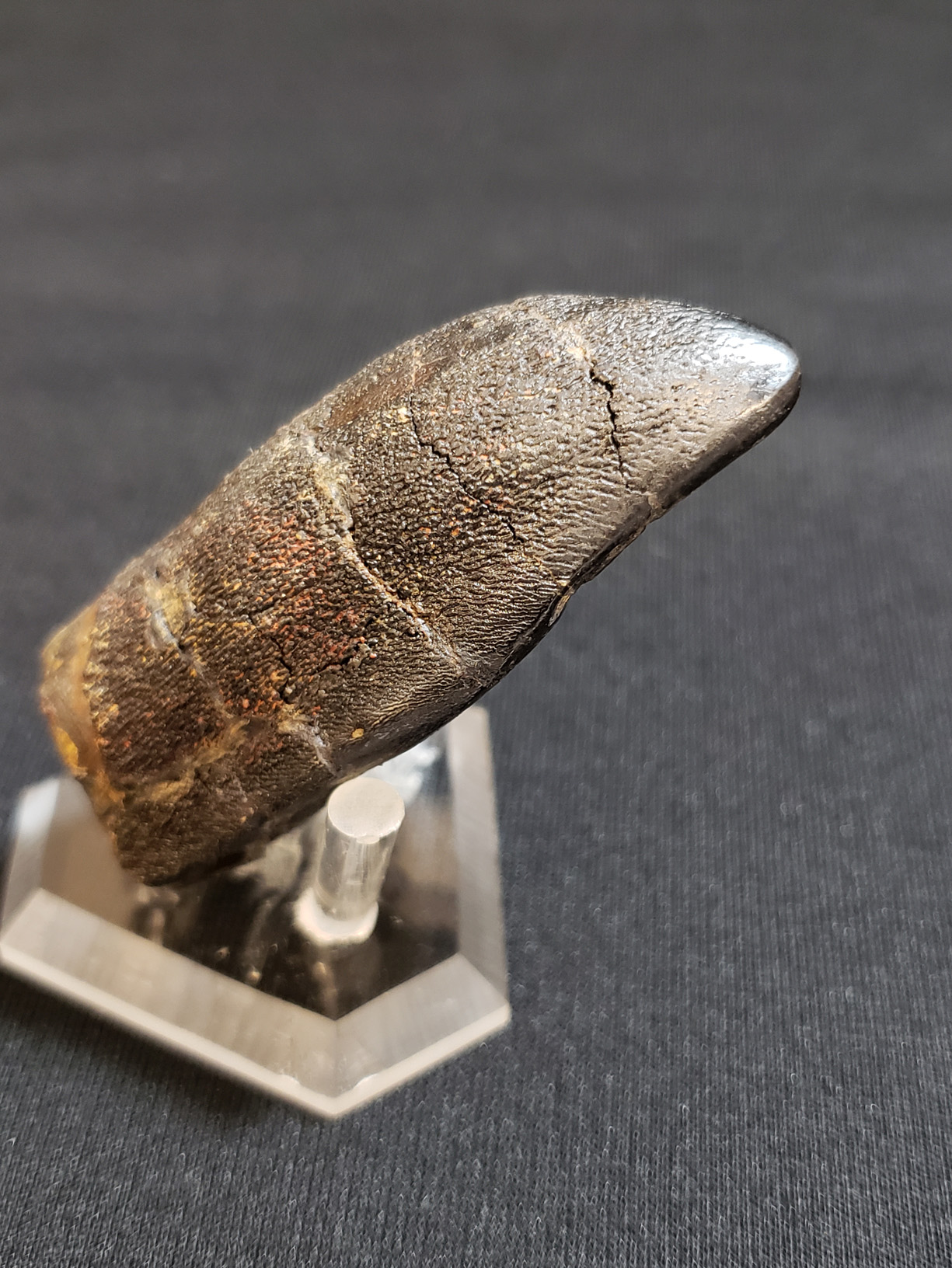 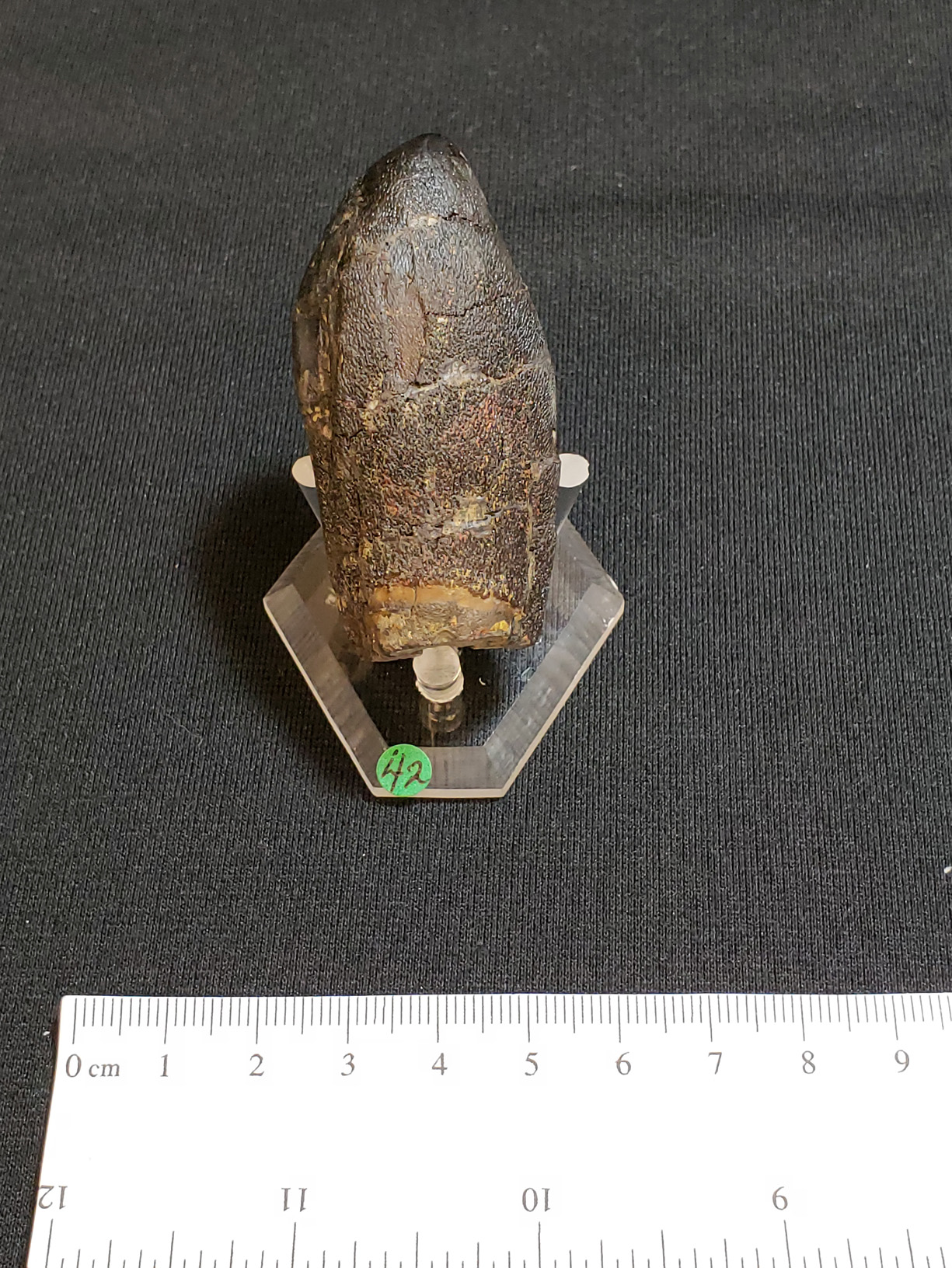 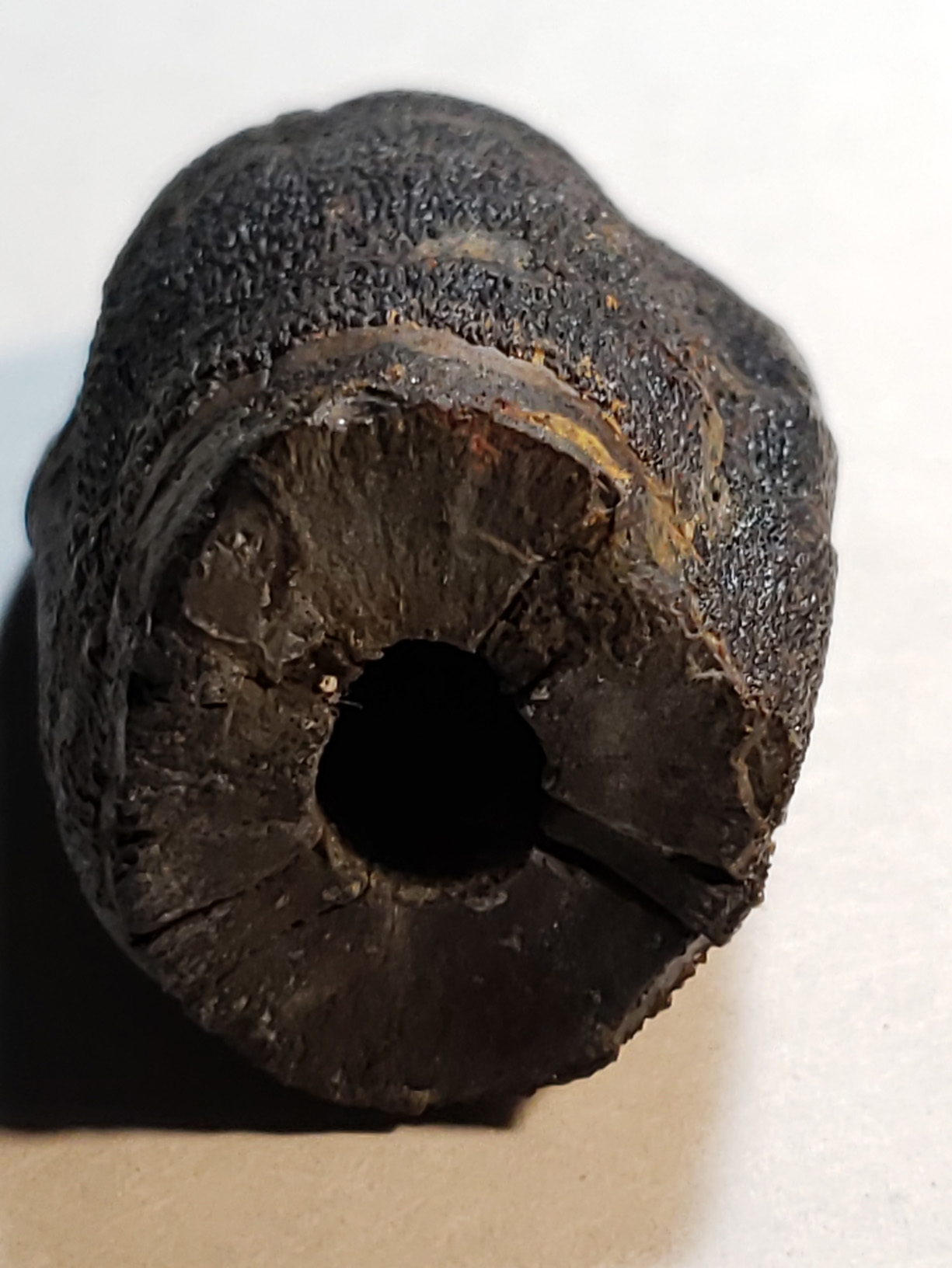 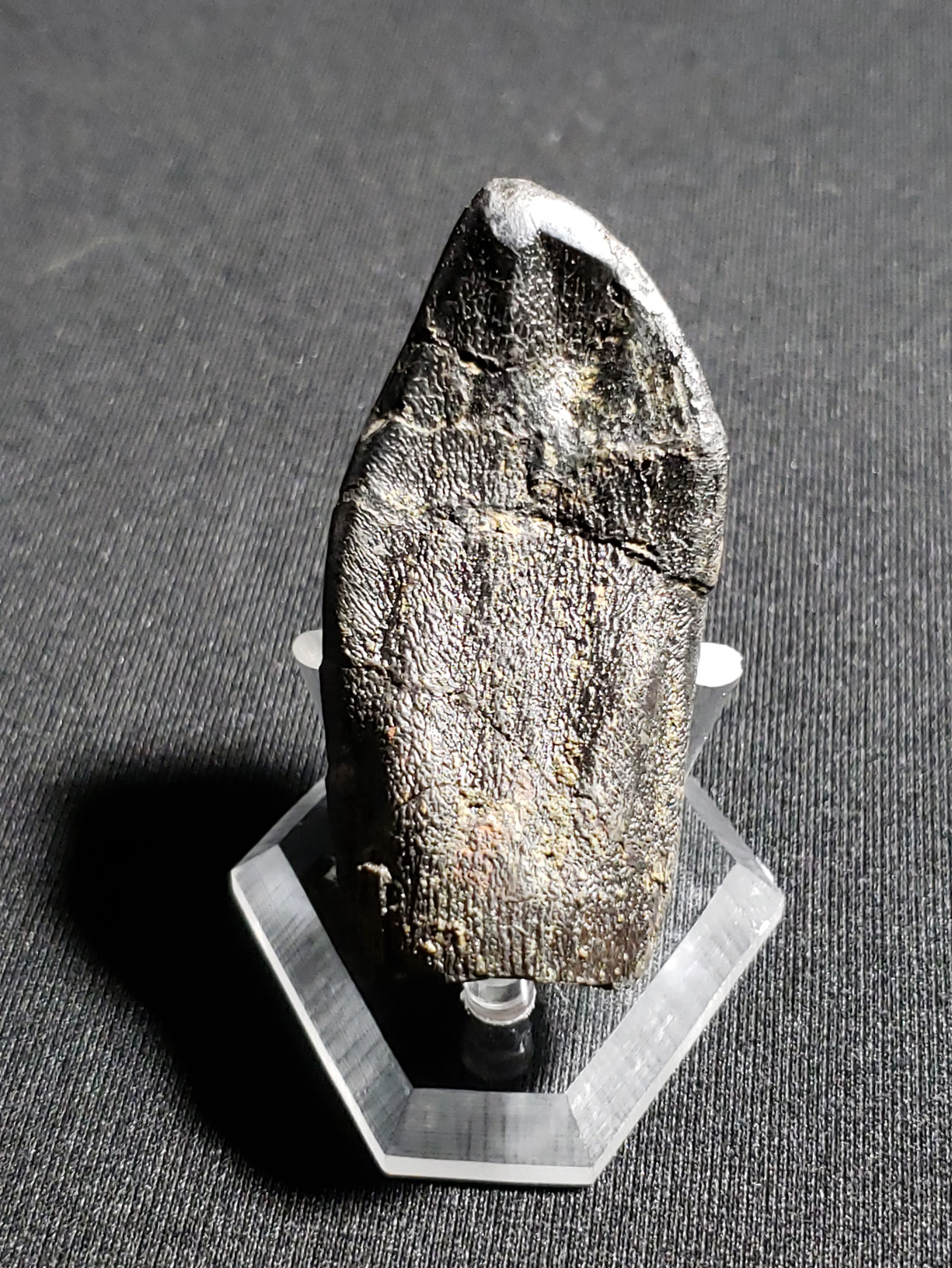 This specimen is a very fine example of Camarasaurus. The tooth is 6 cm long and has excellent detailed texture of the enamel. The anterior side of the tooth shows the transition to the root. The tooth has a small wear facet indicating that it was fairly recently erupted. There is only one small area (1.5 cm x 0.5 cm) of restoration on the upper left side of the crown (view from the front). The other restoration is filling of tiny natural fractures. This is a very handsome and well preserved exemplar.

$1250
Purchase
Jurassic Morrison Camarasaurus Tooth has been added to your cart.
Continue Shopping Checkout Now
© fossilAvenue.com
HOME
ABOUT US
PRODUCT CATALOG
CONTACT US