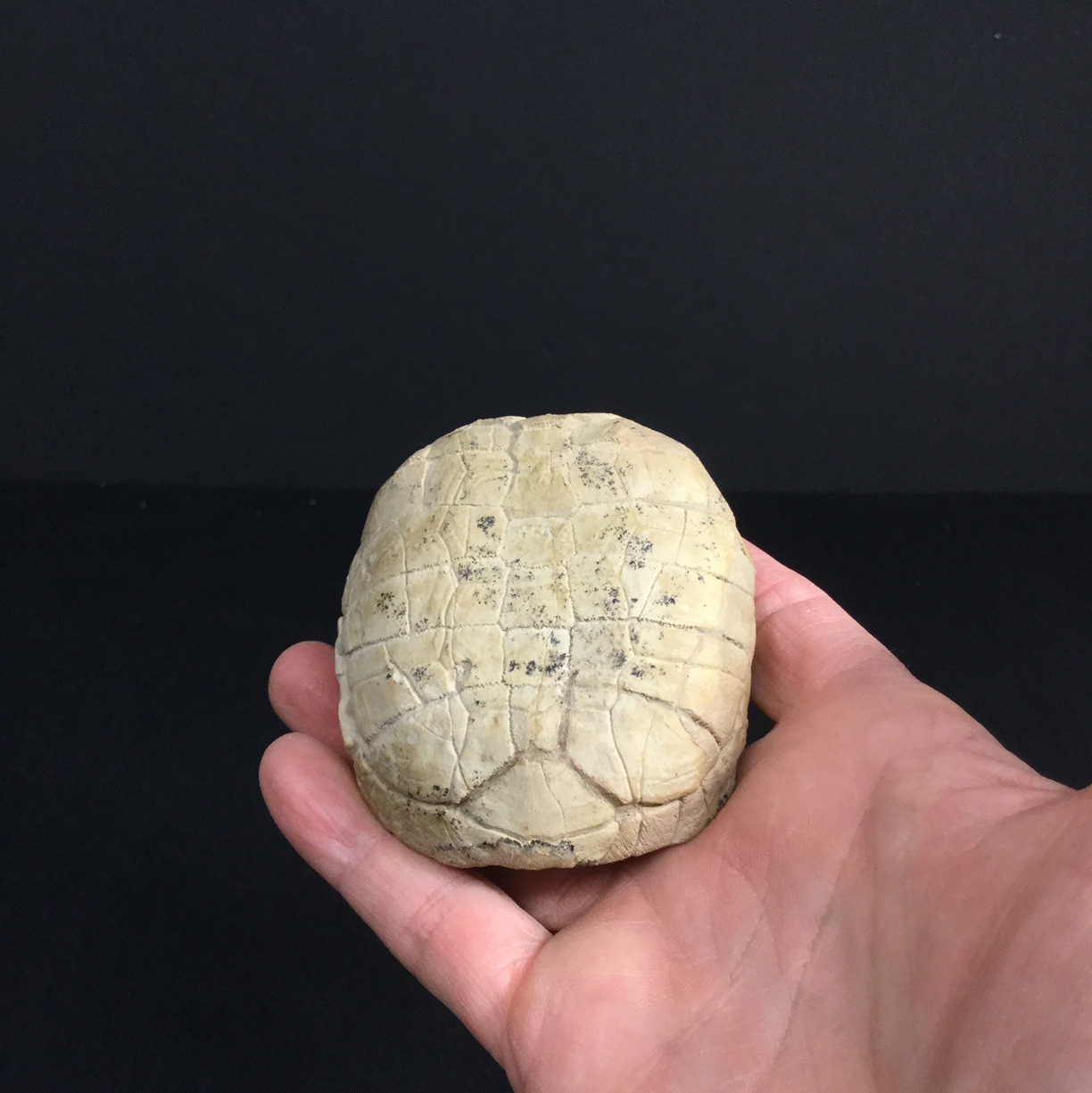 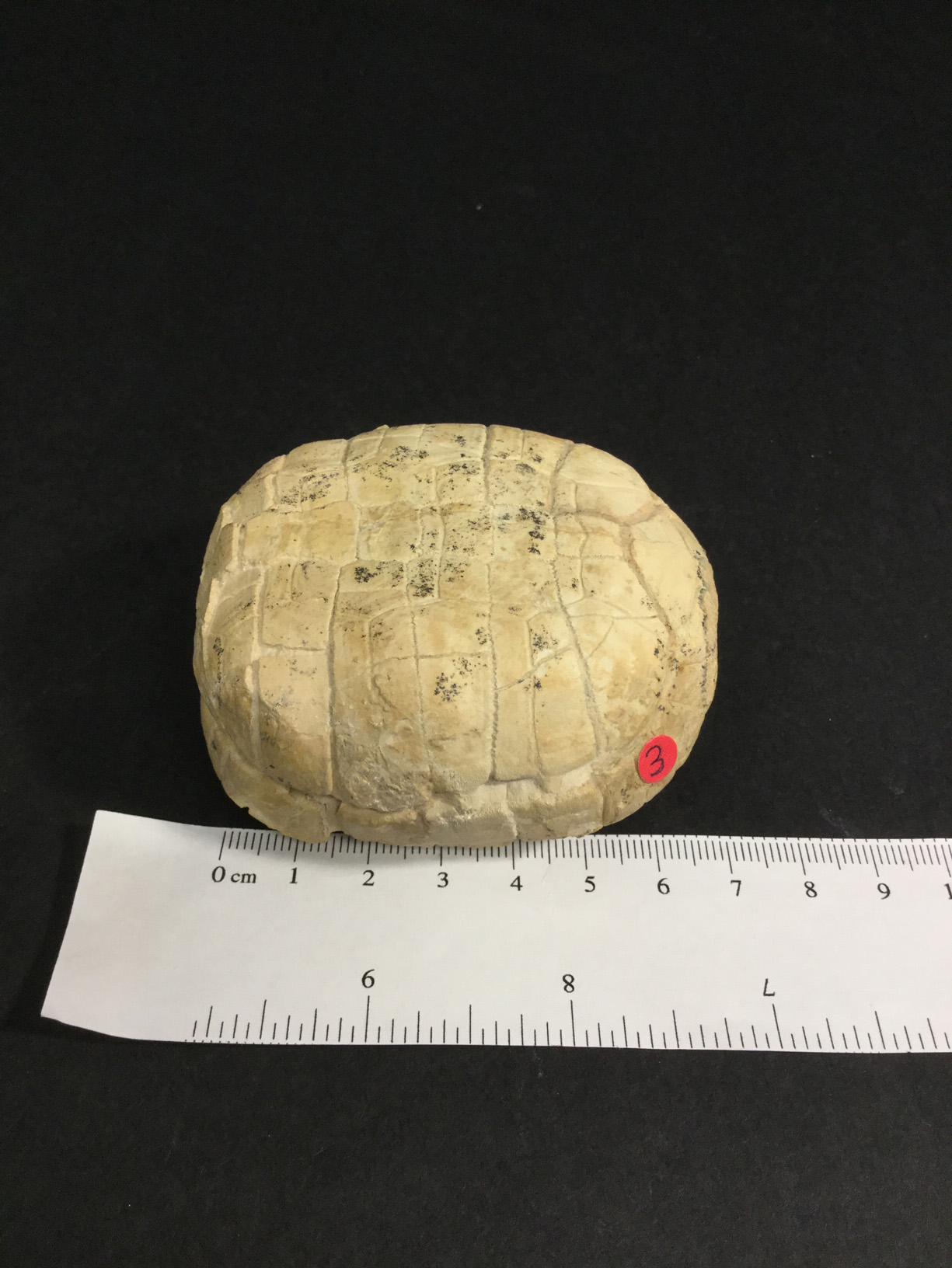 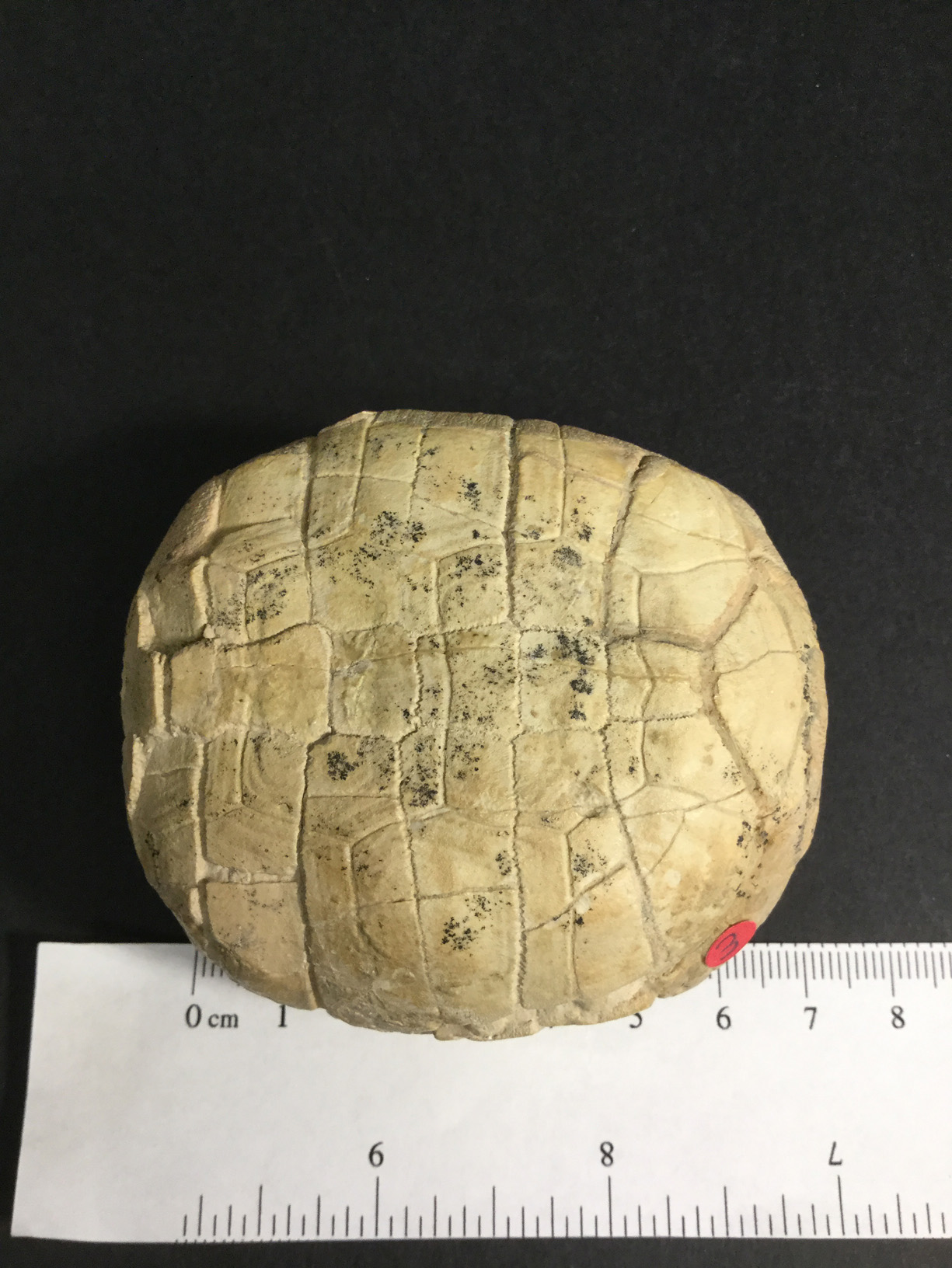 Oligocene Tortoise Stylemys
Stylemys nebrascensis
Brule Formation
Middle Oligocene
Custer County, South Dakota
Here is a near perfect specimen of a baby Stylemys from the type area of the genus in South Dakota. Examples of juvenile tortoises of this quality are rare. The length of the carapace is only 7 cm. Both carapace and plastron are complete and there is only minor restoration. The specimen is not distorted from burial compaction and is a first-rate display piece.

$800
Purchase
Oligocene Tortoise Stylemys has been added to your cart.
Continue Shopping Checkout Now
© fossilAvenue.com
HOME
ABOUT US
PRODUCT CATALOG
CONTACT US