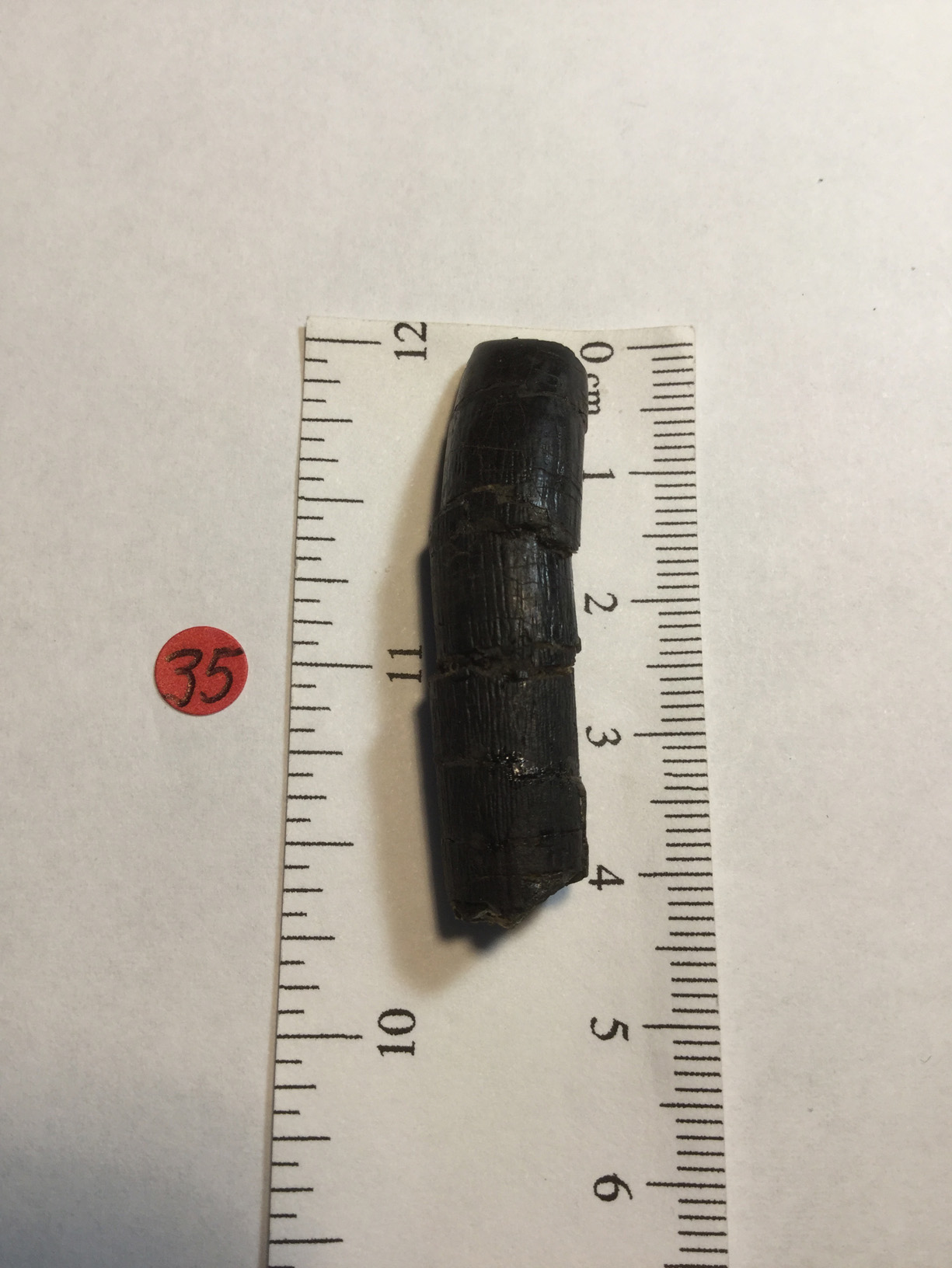 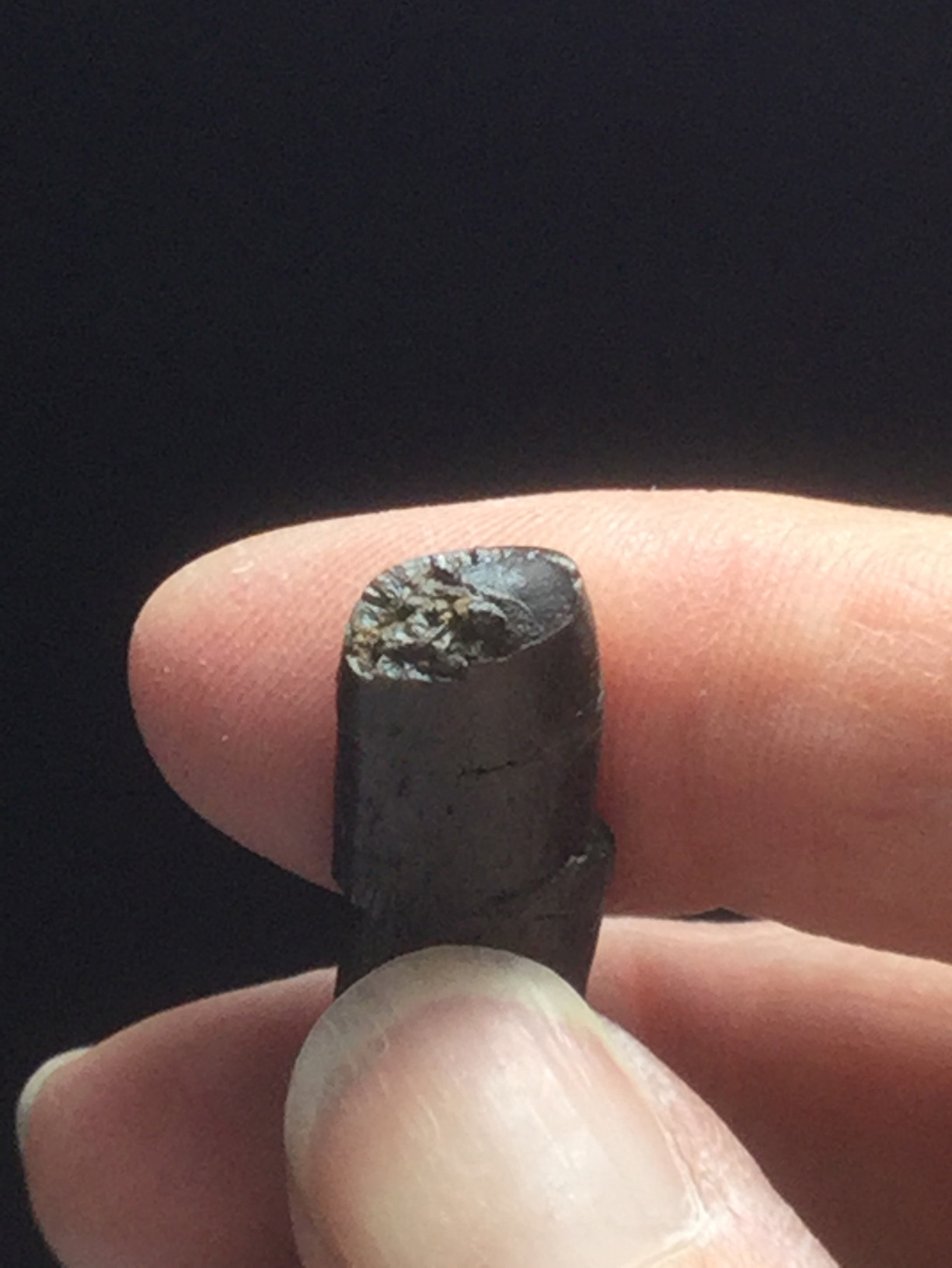 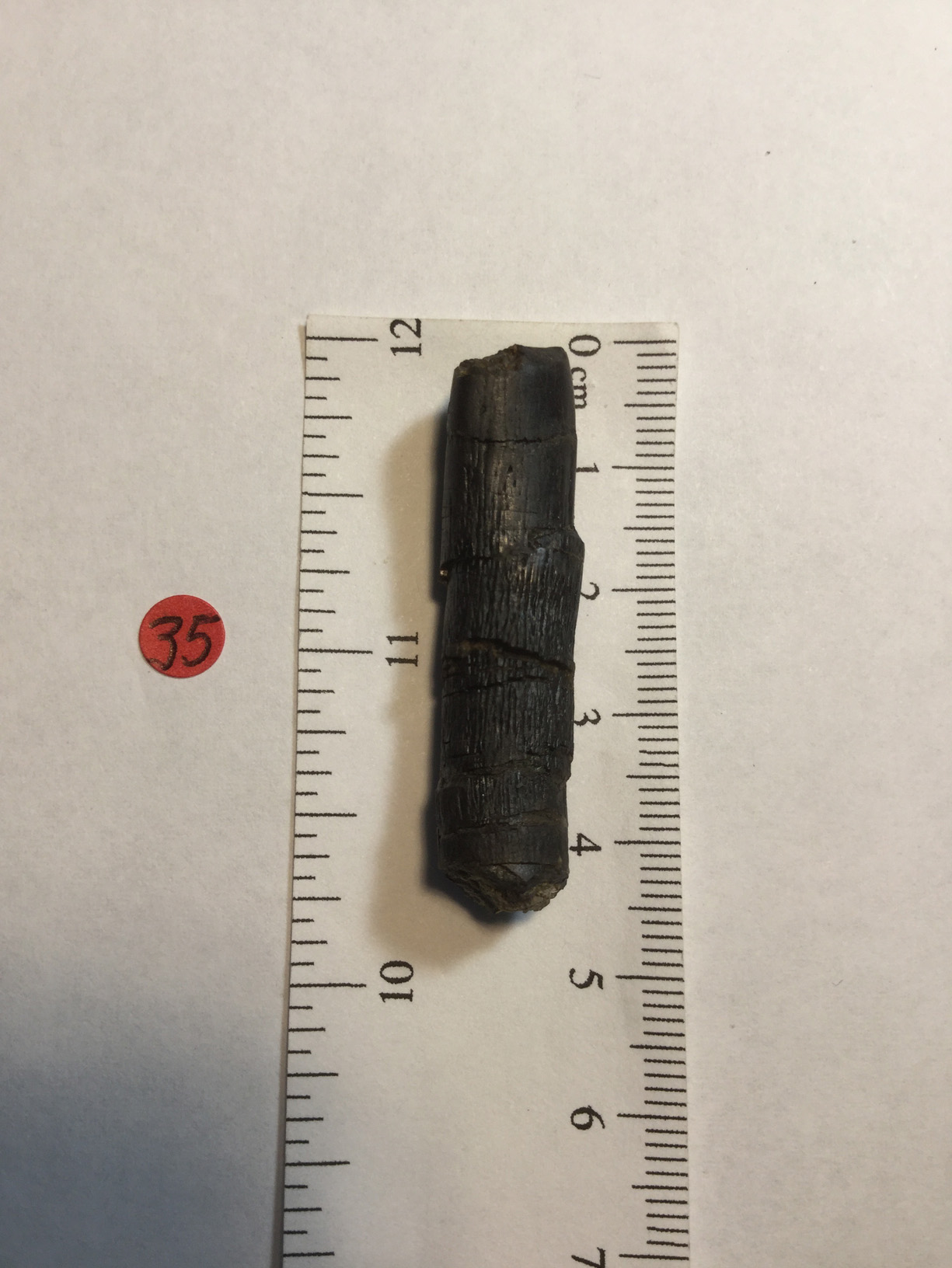 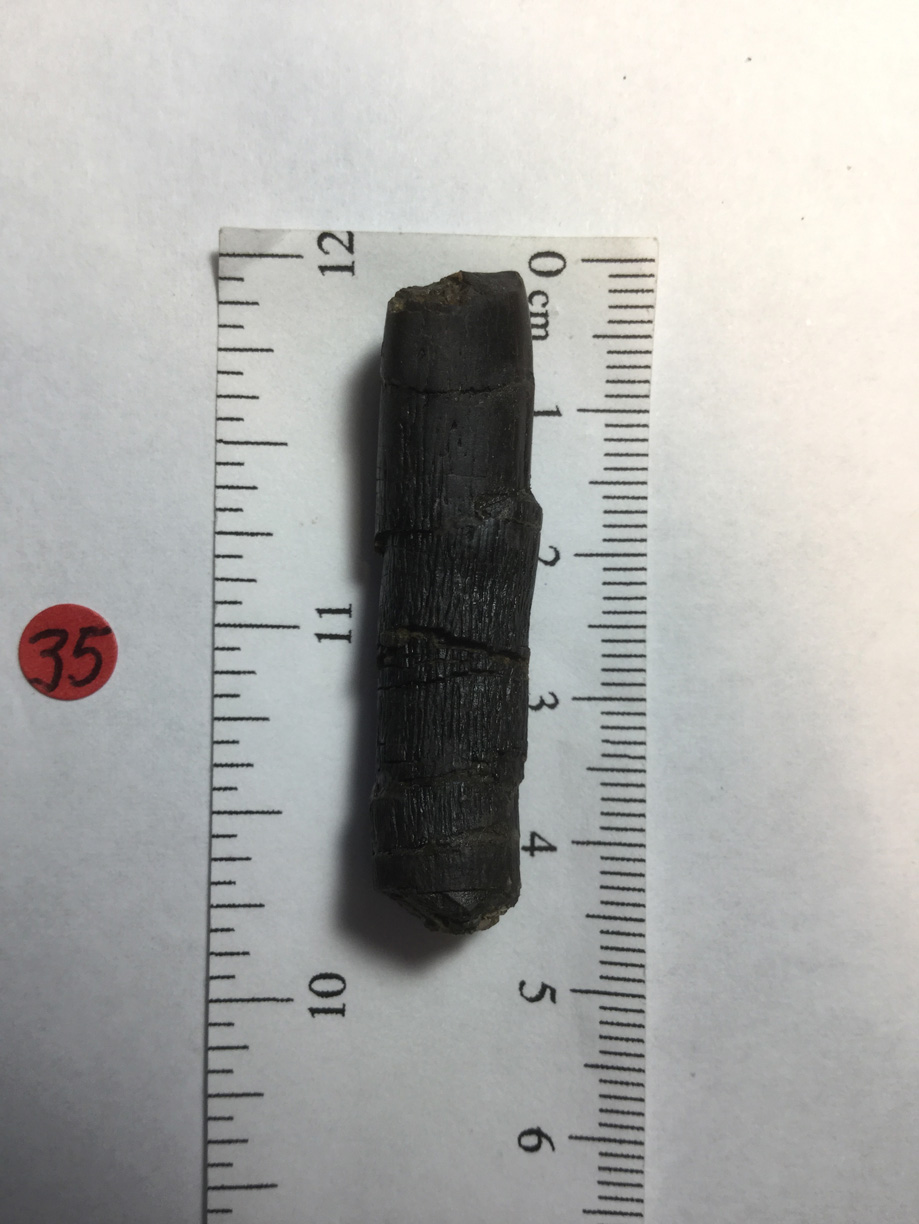 Here is a rare tooth example of the sauropod Apatosaurus. This tooth is 4.5 cm in length and shows excellent detail of the tooth surface texture. The tooth is a worn-shed tooth and a portion of the wear facet is visible at the tip. The shaft of the tooth is fractured from burial as seen from the slightly disjointed segments. The only restoration is along these natural fractures.

$350
Purchase
Jurassic Morrison Apatosaurus Tooth has been added to your cart.
Continue Shopping Checkout Now
© fossilAvenue.com
HOME
ABOUT US
PRODUCT CATALOG
CONTACT US